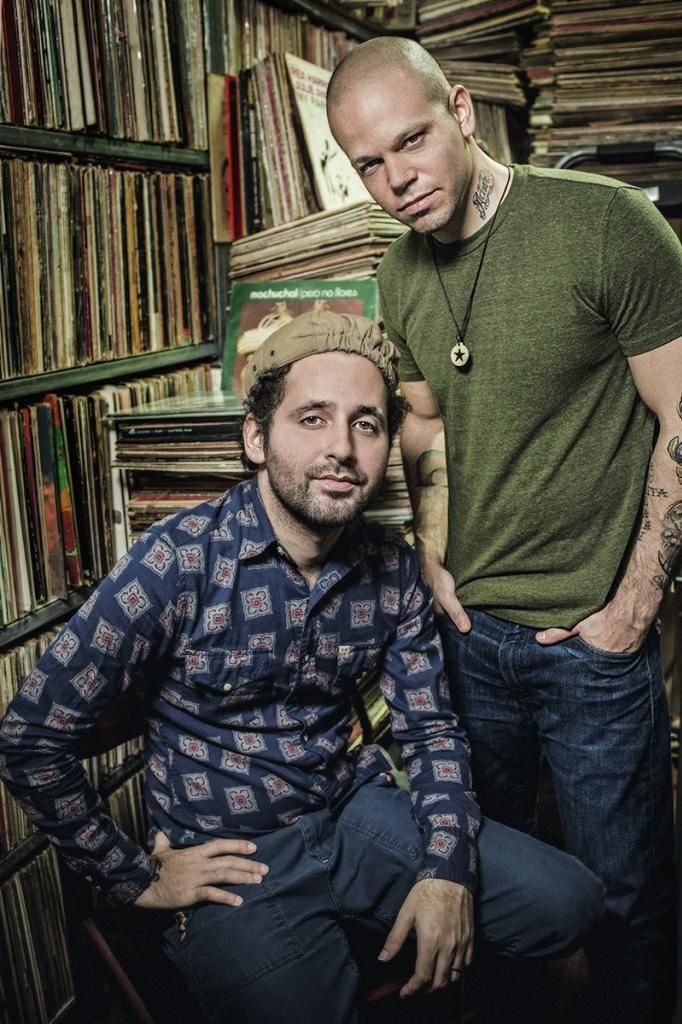 During four minutes and 27 seconds “El aguante” transports us to different regions and colors, through a song that will show its flag within a universal space. The Celtic/Balkan influence is a remarkable reference where the flute, the sound of the violin and its rhythmic accents mark-off an Irish-Scottish influence that, no doubt, has been instrumental in the birth of genres such as bluegrass and country.

Explaining what motivated him to write this, Residente says: “The lyrics (“El Aguante) were born thanks to the Celtic-Irish influence. Ireland is known as a country full of pubs, where people are happy, hard workers, and hard drinking folks. But also, identified with resistance. Based upon this, I established the analogy with all that we have endured, all that we are holding on to and what we need to go through as human beings.”

In his lyrics, Residente threads skillfully a series of events, circumstances and topics that cover various ways in which mankind endures, allows, molds, struggles, and overcome the diversity of impacts that all of us must handle: from resistance to survival, from tolerance to adaptation, from permissiveness to the unacceptable. 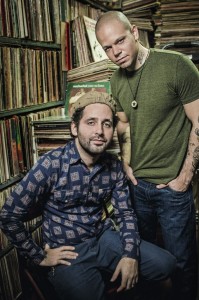 Verse after verse “El Aguante” talks about science, anatomy, famine, wars, social repression, racism, the ravages of nature, astral phenomena, economic models and social-political orders, the atomic bombings, abuse of power, dictatorships and executions. In spite of this, C-13 manages to find a spark of humor and turn these daily loads into something bearable, recreating during the song the atmosphere of an Irish bar, cheering with optimism:

For what was
for what is
for what will be
Slainte!* ( In English, slon-chaw )
* Phonetically “slohn-chaw”

Once more, the duo Calle 13 challenges itself to improve their previous work. Definitely, in constant an unstoppable evolution, aiming to mutate day by day, and unwittingly becoming a standard. Simultaneously, they have been creating an entirely new Mise-en-scène that will be seen for the first time next 1st of March 2014 in Buenos Aires’ Estadio Ferro.

Calle 13 has worked for over a year on the album MultiViral, their 5th and most recent work -the first under their own label El Abismo- taking care of every single detail of this production. For “El Aguante”, recruited renowned mixer Rich Costey, famous for his work with leading figures such as Sigur Rós, Muse, Nine Inch Nails, Rage Against the Machine, Foo Fighters and Audioslave, among many others.

Calle 13’s Latin America tour, which is part of what they call the First Phase, will be realized in partnership with Transistor, the leading independent promoter of concerts and festivals installed in Santiago de Chile, known for its festivals Maquinaria and Frontera. The band will perform around 18 countries, including 10 Latin American capitals and major cities of Argentina, Chile, Colombia, Costa Rica, El Salvador, Guatemala, Mexico, Paraguay, Uruguay and Venezuela.

AFRO-LATINO EIX SPEAK UP FOR WOMEN IN TOXIC RELATIONSHIPS WITH NEW...