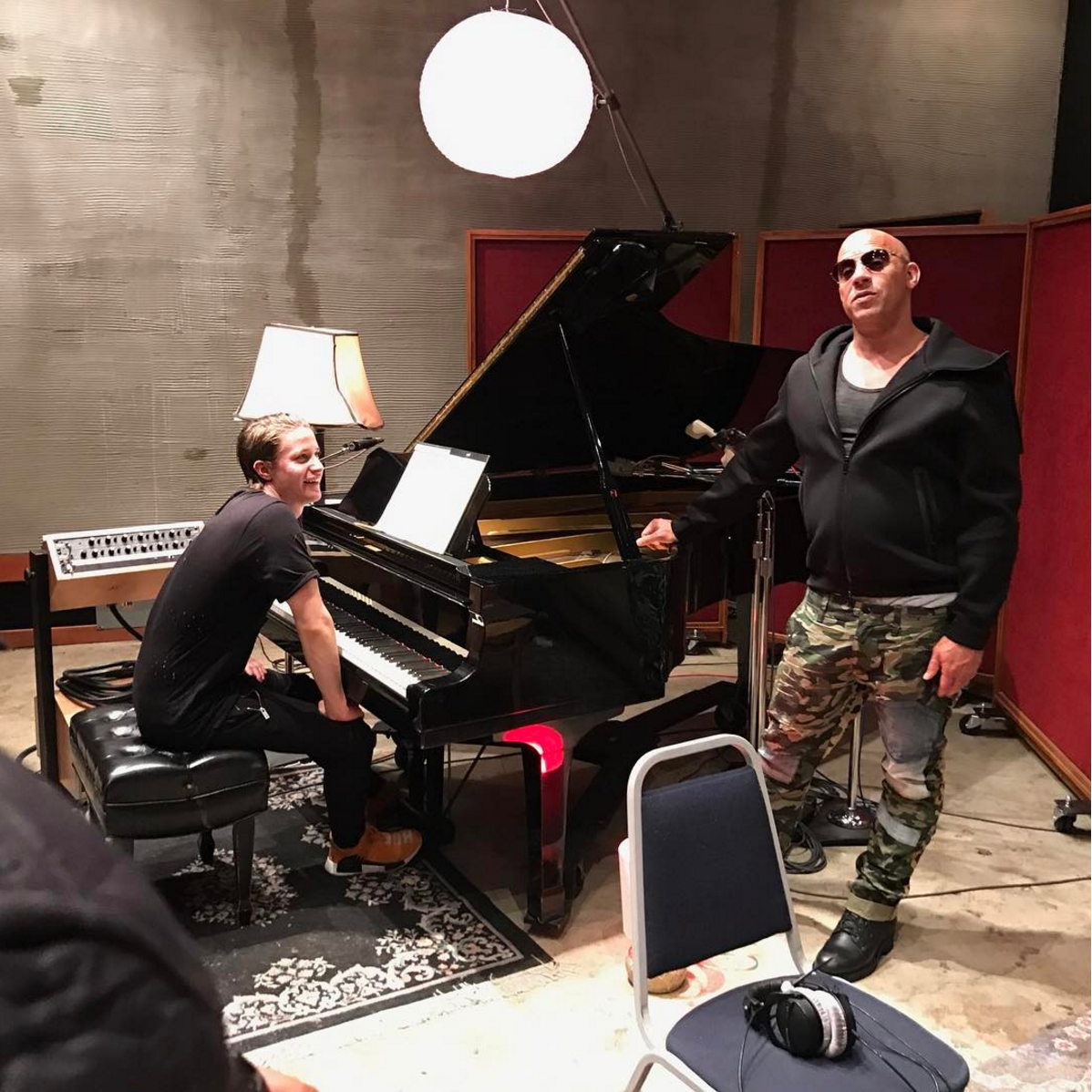 Actor, producer, director, and screenwriter Vin Diesel is best known as a leading action movie star, helping to rake in millions for The Fast and the Furious movie franchise and starring in films like XXX. Vin Diesel can now add singer to his resume, the actor took to Instagram, Twitter, and Facebook to promote the single, “It Ain’t Me,” produced by Kygo with Selena Gomez on vocals, available now on all music platforms. Vin Diesel stepped out of his comfort zone when Kygo invited the star to lend his voice to a version of the track as well, listen to it here. 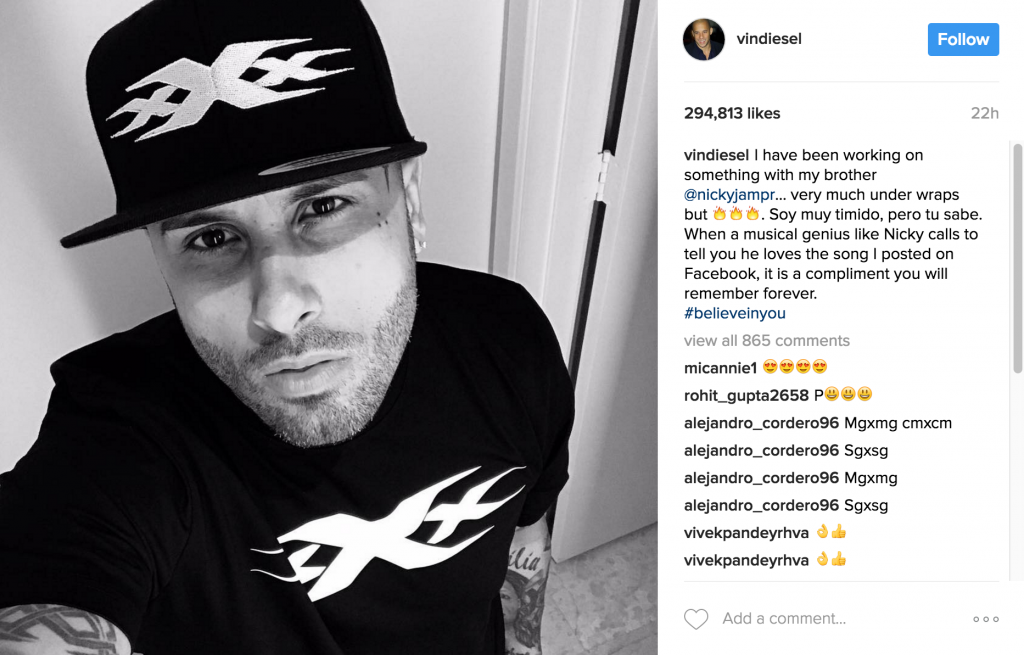