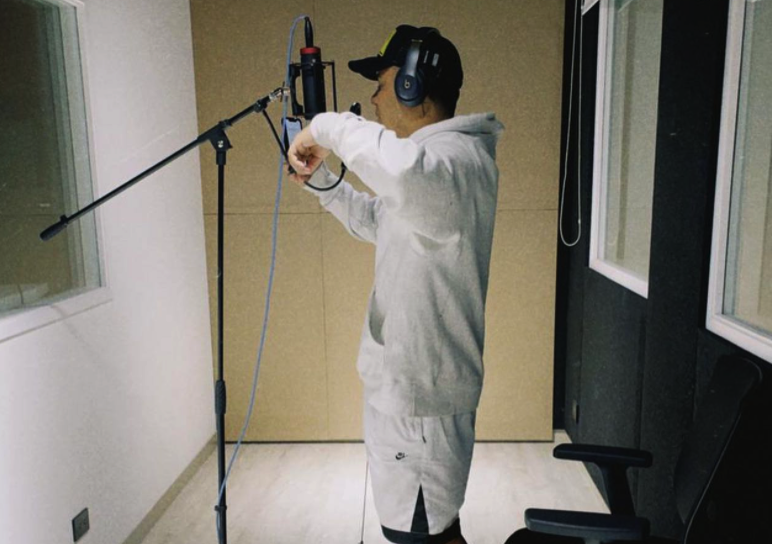 A new generation of urban-reggaeton artists is speaking out on current life issues and delivering their own message of social consciousness. Puerto Rican urban artist Eix is using his voice to address violence against women on his new single “Cuernú.” Released under Duars Entertainment, socially conscious track is NOW available on all digital music platforms. With the worldwide pandemic, cases of gender and domestic violence have sadly skyrocketed and recently, in Puerto Rico, it has become a concerning topic, due to a considerable amount of women losing the battle to domestic violence at the hands of their partners.

Produced by Jay Music and composed by Eix, the young artist, demands freedom and respect for all women and encourages men to take their place and avoid having their woman leave a toxic relationship for another, hence making them a “Cuernú” (adjective referring to someone to whom they were unfaithful).

“Many men think that women are their property, they do not let them be free and they suffocate them with their jealousy. With this song, I want everyone to reflect, both men and women, and realize that toxicity is not love and that love means freedom. Also, I wanted to write a song inspired by the unfortunate cases of women who have been murdered because of their partners,” said Eix, who wrote the song focusing on what happens when one is possessive of the loved one: they end up getting tired and turning the page. Definitely, it is a subject with which many will be able to identify, since, according to the artist, at some point, everyone has gone through a similar situation.

The music video was filmed in Vega Baja, Puerto Rico under Charel Films direction. In the clip, Eix works at a farm for a couple that are in a toxic relationship, they are always arguing because of jealousy. And, surely, the ending is going to surprise the artist’s fans. Watch the video on Eix’s YouTube channel!

In October 2020, Eix released his EP “La Apuesta” with 4 unpublished solo songs and, as bonus tracks, he included 2 of his most successful collaborations, “Infiel Remix” and “Estaré Remix”. Among all the songs, the production already has more than 26.5 million streams on Spotify.

“Infiel Remix” is a collaboration with Rauw Alejandro, Brytiago, KEVVO, Jay Wheeler, and Noriel, a single that quickly became a global hit debuting #2 in global trend on YouTube and trending in 18 countries.