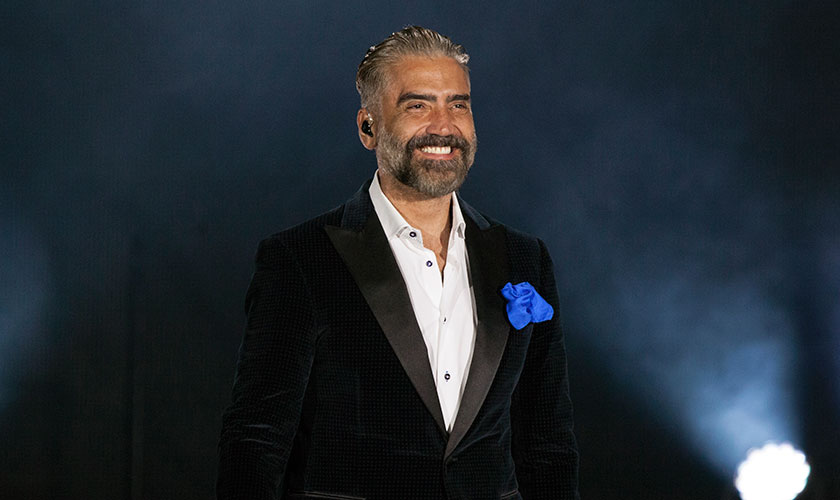 Music artist, Alejandro Fernandez, revealed through social media that his latest album titled, “Rompiendo Fronteras,” will be released on February 10, 2017. The new album will also include the hit single, “Quiero Que Vuelvas,” released last December and composed by the singer/song-writer, Joss Favela. In a couple of weeks the wait will be over and Alejandro’s fans will be able to purchased or stream the album nationwide.

The popular Mexican artist revealed the news to his followers on Twitter by posting the following statement, “Happy to announce that my new album #RompiendoFronteras will be available on February 10th.” The excitement of the fans was immediate and the hashtag became a trending topic. Throughout the years, the fans have fallen in love with the music of Alejandro Fernandez and this new album will for sure be another huge success.

For the time being, we leave you with the video of his latest single titled, “Quiero Que Vuelvas”.