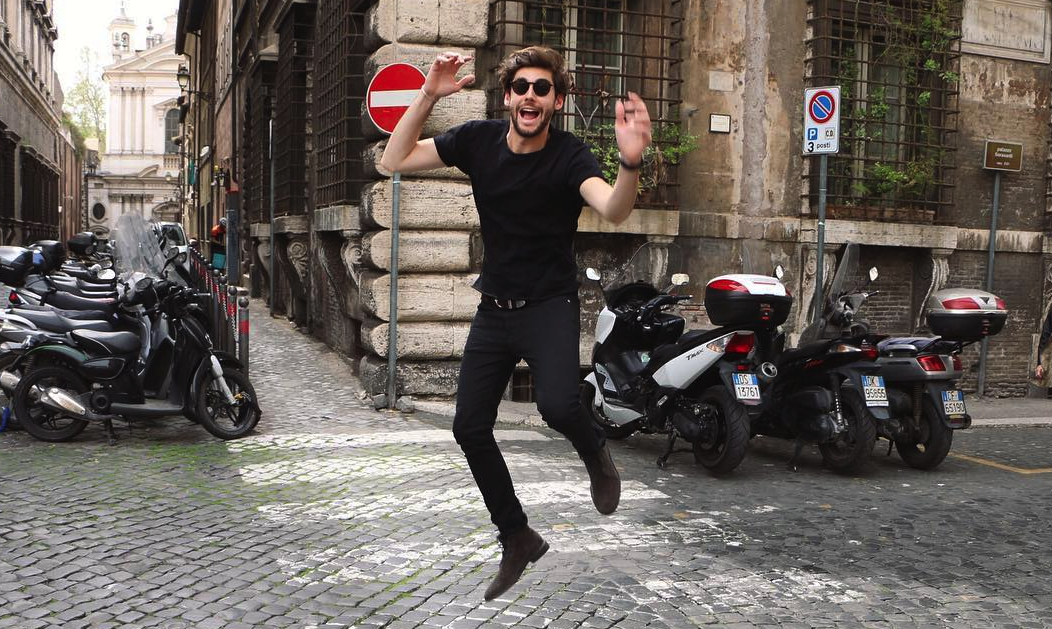 The successes ALVARO SOLER scored with his music between 2015 and 2019 can be safely called a sensation. Virtually straight from university, his songs rocketed the Spanish-German musician into the charts all over Europe and Latin America and onto stages across the world. In four years, the now 30-year-old who lived in Tokyo for seven years and speaks six languages amassed highlights that take others decades to accomplish: more than 80 gold and platinum awards, two million albums sold, over 2.5 billion audio streams across all platforms, and over 1.5 billion video streams. Plus shows with global icon Jlo in Las Vegas and Miami, an X Factor coach seat in Italy, and an appearance in the award-winning German TV-show Sing meinen Song – das Tauschkonzert.

A lot to process – and the reason why ALVARO SOLER took some time off in 2020. A year without constant traveling, twelve months to calm down, 365 days of writing new songs. “I actually was a little tired. It was the most beautiful journey of my life, and I’m very grateful, but at the same time, it was bittersweet because I barely had a private life. I wanted some time for other experiences. I’ve participated in a few projects, of course, and we had some shows planned, but then, as we all know, things turned out differently. The pandemic intensified this time extremely, and, naturally, it only took two months before I started to miss the buzz a little …”

That matches the golden thread running through hits like “El Mismo Sol” and “La Cintura” as well as his albums ‘Eterno Agosto’ (2015) and ‘Mar de Colores’ (2018): ALVARO SOLER is a musician and human being with an authentic zest for life. “Life’s short – it’s meant to be fun. Isolation forced us to rediscover ourselves and focus on how magical the small things in life can be. For example, to embrace our parents or watch the sunset in the café at the corner. Apart from all the worries, I’ve experienced solidarity among strangers I’ve never seen before, and my desire to bring people together with my music was rekindled. Music spreads hope and helps us to keep the faith.”

“MAGIA” was actually inspired by the fans: “Last summer I received all these messages saying: ‘The year is so tough, why don’t you release something?’ They reminded me of the reason I make music. It was so much fun to write a song for these people, and I felt a constant urge to dance during the process. If a song does that to you, you know something is right about it.” It’s only fitting that “MAGIA” will be the first single after the time off, and the album scheduled for summer 2021 will be called ‘MAGIA’ as well. “I realized how often we use this word for the things we can’t describe otherwise. Not everything needs a thousand words, not everything needs a reason – sometimes we’re just overwhelmed by the small things. We simply feel it.”

2021 will surely not only be a challenge for ALVARO SOLER, but he looks forward to finally meet people again and discover new paths of putting his music out there. Because in ALVARO SOLER’s eyes, life remains a cause for celebration, a miracle full of music – and hopefully “MAGIA” will turn out to be our sweeping soundtrack of a much more light-hearted year.