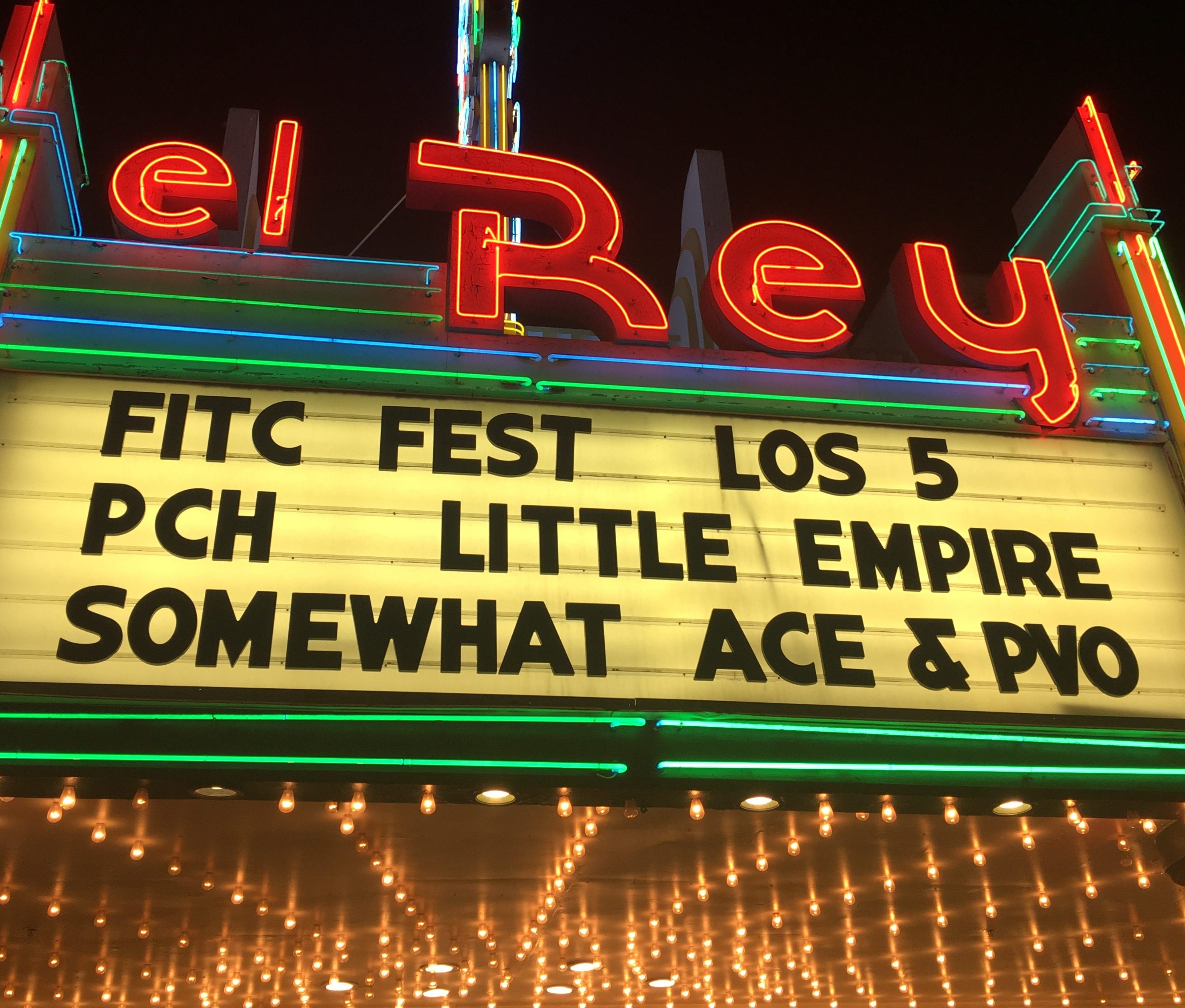 El Rey Theater at Los Angeles was infused with Latin fever, when LOS 5 took the stage on April 14th. Before the show, the band members, Juan Pablo Casillas (23), Matt Rey (24), Ismael Cano Jr. (24), Hector Rodriguez (19) and Tomas Slemenson (24), were eager and hyped to get on stage and perform their music in front of their fans. Los 5, which are from Argentina, Brazil, and Mexico, recently released their E.P Meet LOS 5 and have been playing shows around the U.S. and also Mexico. Musica Roots had the opportunity to talk with them before their show.

Check out the video of our exclusive interview with LOS 5:

How did you guys meet?

Matt: I was in Hollywood and I didn’t have a place to sleep and I ran into JP and I’m like, “Yo, I know you from Colorado.” And he was like, “What’s up dude, I’m having a party tonight, come stay.” And I never left.

JP: Ismael and Hector are cousins; it’s a beautiful story. Us three (referring to Tomas and Ismael) we’re classmates.

Ismael: So we started playing together and then we decided to add Hector as a bass player; then we became five.

What are you guys currently working on?

Hector: Now we are working on our newest single, which is Satisfaction. It’s about to come out Cinco de Mayo and we’re in the works in doing the music video as well, that’s going to be really awesome.

Ismael: At the same time we are working on our full E.P in Spanish, so that is really exciting, you know, going back to our roots.

Where’s your favorite place to eat in LA?

Hector: And of course, La Fonda Maria in Downey, shout out to my parents.

MONOGEM Has Announced the Spanish Release of Get You High