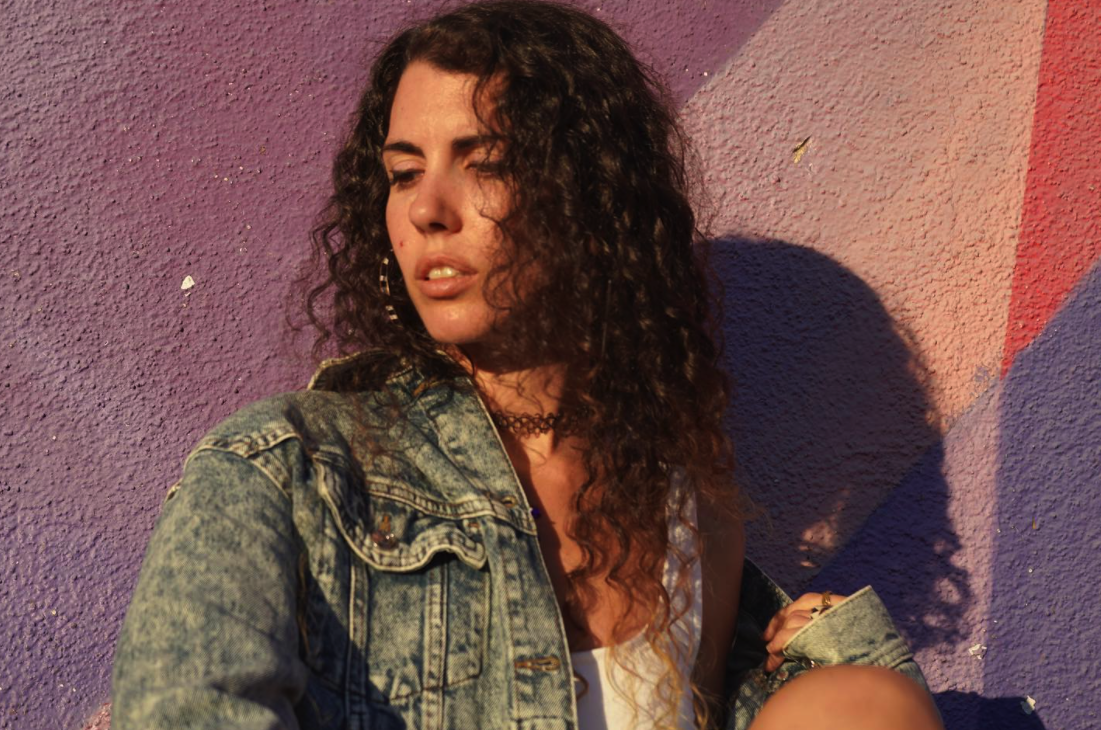 Cristina Malakhai releases “Besos Arma”, a new single that will be part of the next album and that refers to a concept that for the first time in 100 years, changed our schemes: “the kisses that used to heal, are now a weapon.”

The confusion. Impatience. Despair. Boredom. Uncertainty. The lack. Doom. The line was thin between nothing and everything. Between white and black. Between sanity and madness. The production is inspired by that cluster of sensations that circulated and enveloped her room, based on stereo arpeggiated synthesizers, an electropop beat as naked as blunt, and layers of voices in various dimensions.

Like the music composition and pre-production, the music video was filmed and edited by herself in her apartment in LA during her quarantine, when she couldn’t shoot, but her fever as an advertising creative pushed her to start directing as well. and edit her own videos.

Cristina Malakhai is a singer, songwriter, producer, radio presenter, and actress from Barcelona, Spain. She reached number 1 on iTunes Spain with the project Los Peces de Cristina and began her tour with more than 100 shows in Europe and the United States. She is a voting member of the Latin Grammy Academy. He graduated in Independent Music Production from UCLA (University of California, Los Angeles) with an SGAE Foundation Scholarship. She is currently working at a music publishing house and is preparing new releases with producer Marcus Bell (Nicki Minaj, Snoop Dogg, Timbaland), among others, with whom she will release a single music video that already has more than a dozen awards and nominations at Los Angeles and Latin America Film Festivals.