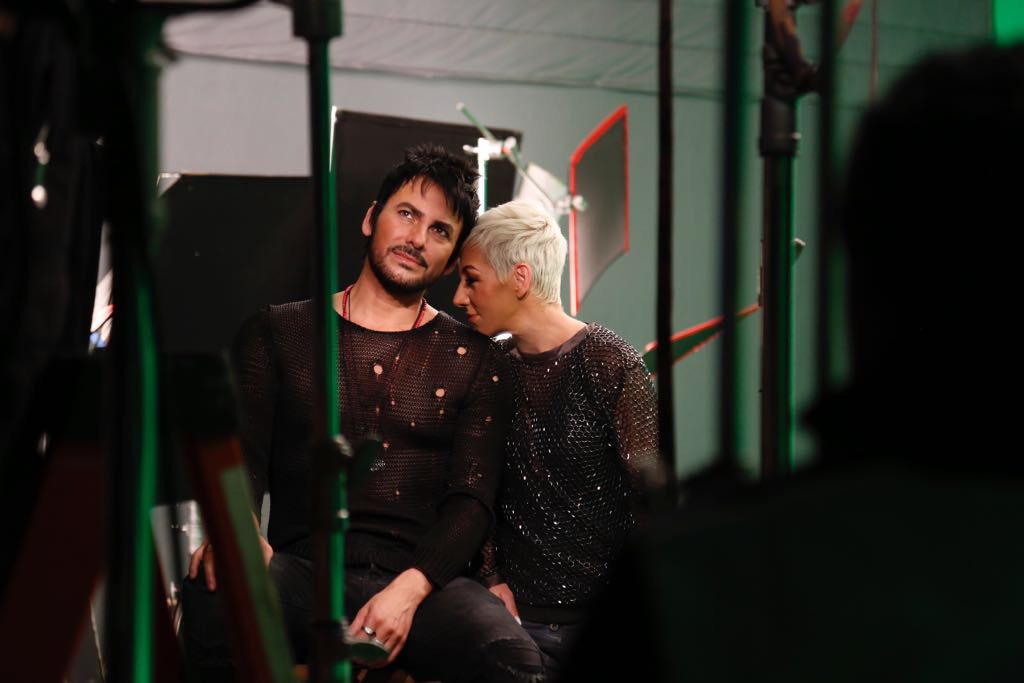 Do they both sound familiar? They are both part of bands back in the day. Beto Cuevas is best known for being the lead singer for the band La Ley. While Ana Torroja is known for her being a lead singer as well for the pop band Mecano.

Enjoy the music video below and a few throwbacks: 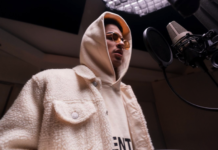