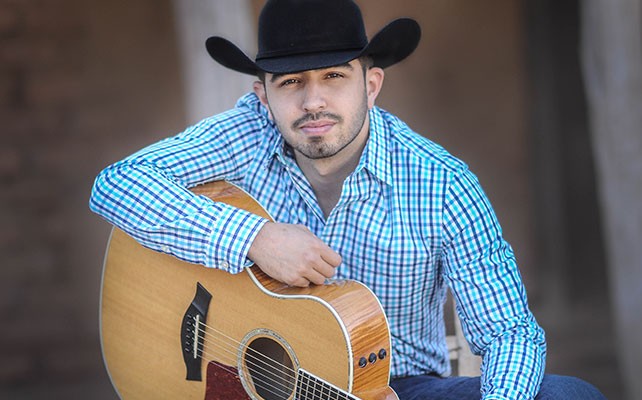 A few days ago, Billboard Magazine released their top Latin albums of 2016. Every year this prestigious magazine recaps the year in music with the best albums, songs, and the names the best artists. The wait is over! The list of the best Latin albums is finally here. Below we present you some of the best albums of 2016, according to Billboard magazine and congrats to all the artists. To see the complete list visit Billboard Magazine.com

Reik – Des/Amor: Chosen as one of the Best Albums of 2016 by critics of the renowned Billboard magazine. This makes Reik one of the only Latino groups chosen this year.

Joss Favela – Hecho A Mano: Favela has come along way with a Latin Grammy nomination in the Best New Artist Category this year. This is his first album, but he has written many songs for Los Recoditos, Julion Alvarez, Banda El Recodo and many more.

Carla Morrison – Amor Supremo: This young artist surprises her fans every time she releases new music. With bohemian rhythmic sounds, you can’t forget to include this album in your music playlist.

J Balvin – Energia: 2016 was a successful year for J Balvin, and his latest album titled “Energia,” surpassed record sales in the United States and Latin America. He also got together with many important fashion designers, and began his tour by visiting many cities in Latin America.