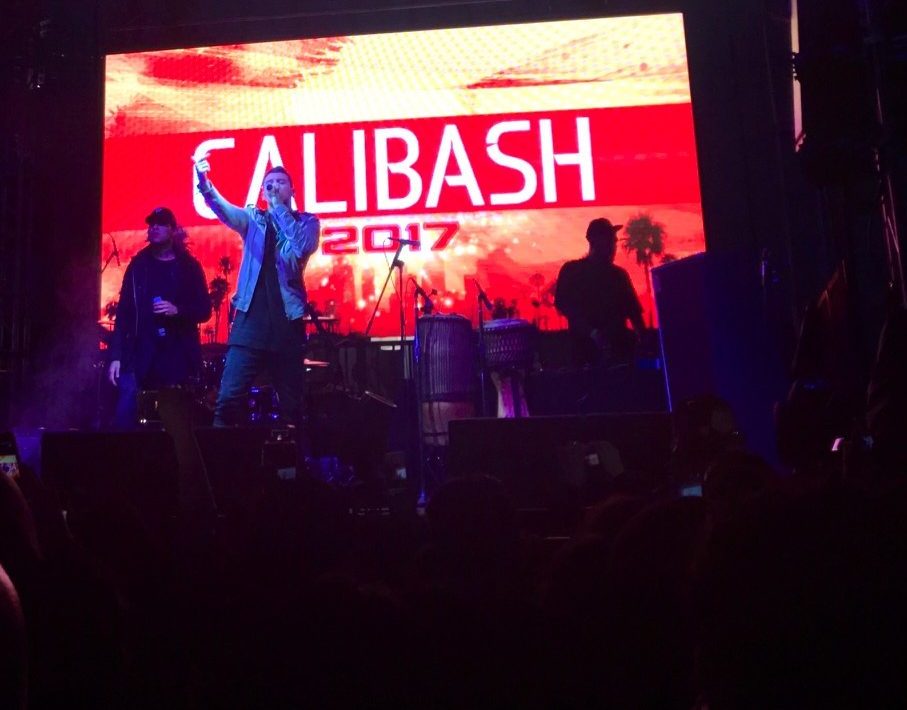 The CALIBASH Pre-Festival took place outdoors pumping up the crowd before the main event. The pre-show was not without excitement as guests were introduced to some hot, new Latin music artists we’re sure to be hearing everywhere soon and anticipate as the next biggest stars in Latin music y reggaeton.

Karol G was a contestant on the Colombian version of The X Factor and has already collaborated with some of the most popular reggaetoneros like Nicky Jam and Ozuna.

This bachatero from the Dominican Republic is sure to be turning heads with his bachata covers of songs like “Just the Way You Are” by Bruno Mars.

In 2014, Kevin Roldan was known on the Billboard charts with the single “Salgamos” featuring Maluma and Andy Garcia. Kevin hyped up the crowd at CALIBASH Pre-Festival letting fans know he’d be headlining the main stage next year.

Sebastián Yatra was named one of the emerging Latin artists worldwide by Spotify and continues to climb charts with his remix to the successful “Traicionera.”

“El Reggae” by Tomás is sure to be an anthem this summer.

Natti Natasha has been featured on Farruko’s “Crazy in Love” and collaborated with Daddy Yankee on “Otra Cosa.” 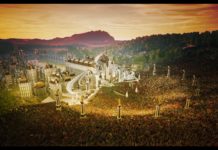 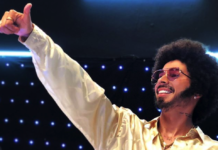