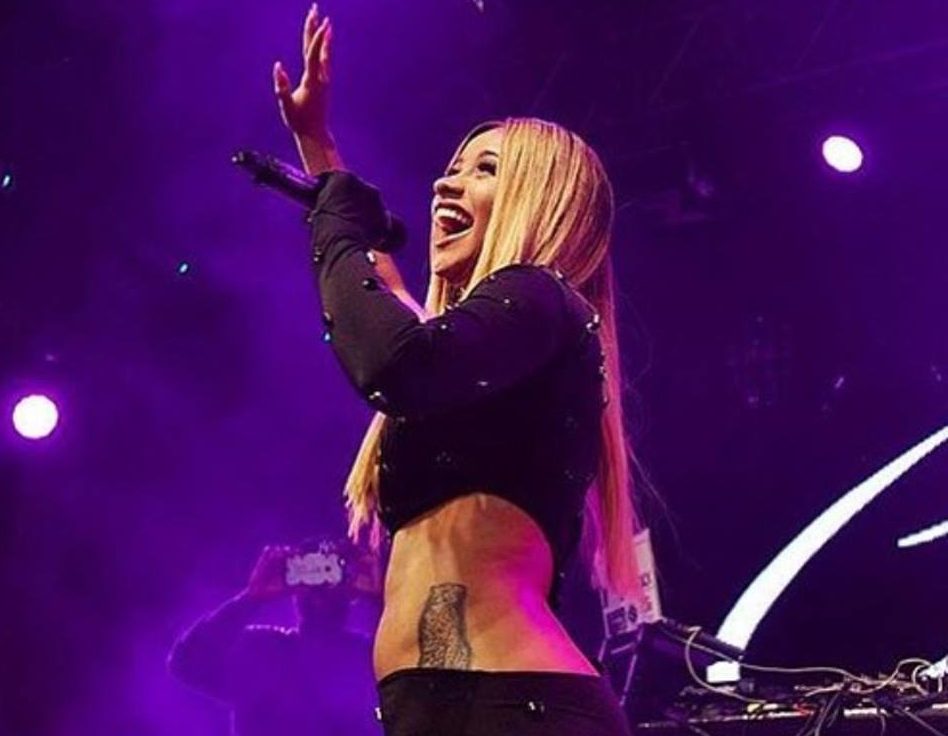 Belcalis Almanzar is not a name that is necessarily easy to remember, but her stage name, Cardi B, and her hit song “Bodak Yellow (Money Moves)” certainly are. The former domestic violence survivor, exotic dancer and reality star featured on VH1 series “Love & Hip Hop” has morphed into an extremely popular rapper and hip-hop artist.

This year, in February, the artist signed her first solo record deal with Atlantic Records. She quickly rose to prominence in August, when her song climbed the charts at a dizzying speed.  Another star, Iggy Azalea, has praised her on Twitter. This can only be described as classy and gracious, since the swift inclusion of “Bodak Yellow” in the Hot 100 Top 10 list makes Cardi B the first female rapper to reach such a level with a commercial debut single since Azalea herself delighted audiences with “Fancy” three years ago.

Cardi B, born in the Bronx in 1992 to a Trinidadian mother and a Dominican father (#TriniMinican), is an Instagram celebrity as well, with roughly 8.8 MILLION people following her at @iamcardib

Enjoy “Bodak Yellow,” which many music critics have termed the rap anthem of the summer. Plus, the Latin Trap Remix Featuring @MessiahGram: