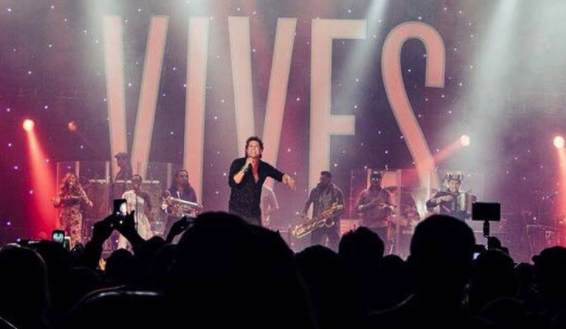 After 3 long years of waiting Colombia’s King CARLOS VIVES has finally given his fans a new album called “VIVES.” The new album has 18 songs that features top latin artists like Shakira, Sebastian Yatra and Thalia.

Carlos Vives has not only been performing but also can be seen as a judge on La Voz Mexico with 3 other latino artists like Maluma, Yuri and Laura Pausini.