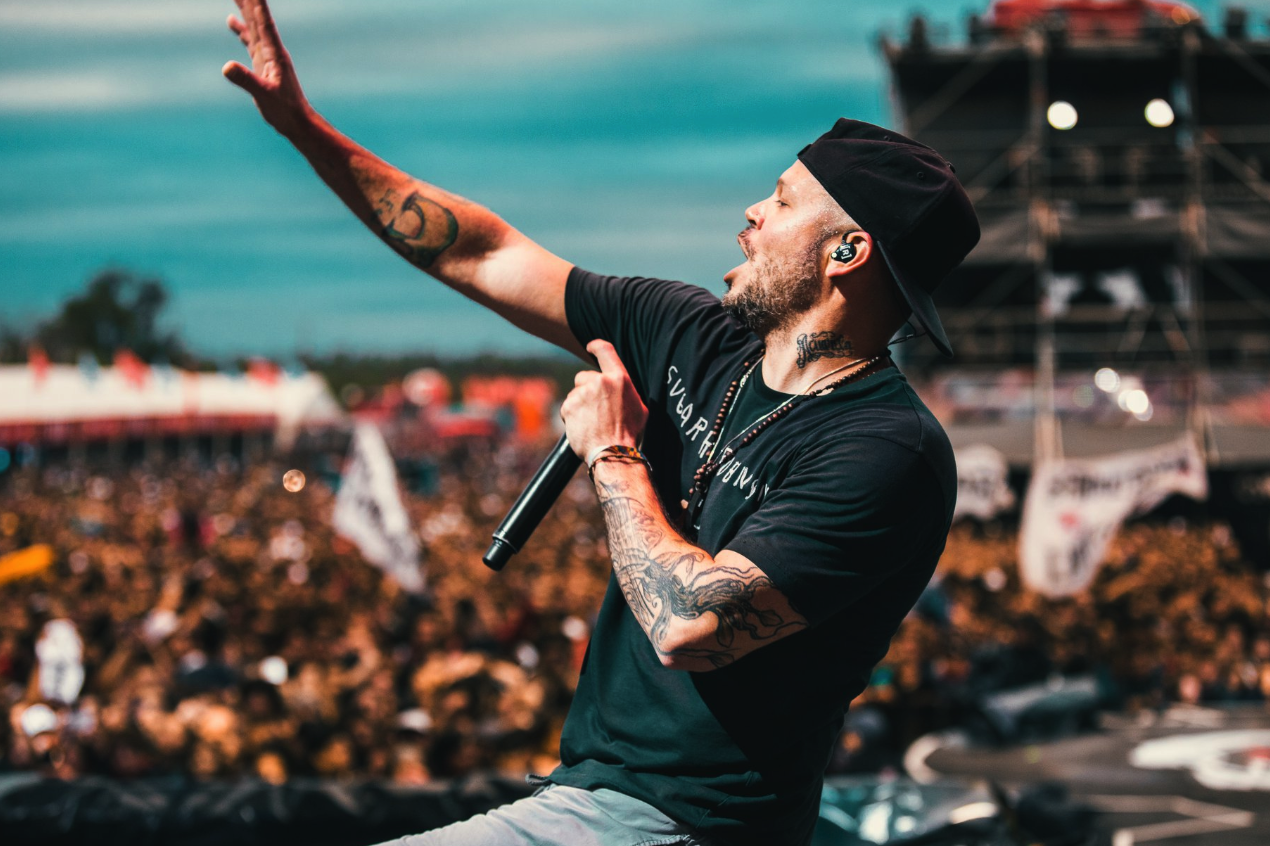 His album “Residente” is the artist’s sixth album borned in Hato Rey, in the vicinity of San Juan, and the first as a soloist, made of music based on his DNA tracing his origin in 10 different parts of the world. This embarked him on a trip to the regions of his originated roots, collecting sounds, recording and finding stories that he documented, all resulting in a book and an inspiring film documentary that Residente himself directed and simultaneously produced as his self-titled album.

René Perez Joglar: born in La Isla del Encanto and currently residing in New York, with a Masters in Fine Art in addition to being a musician, rapper, producer, film and video director, philanthropist and resident of the space he occupies – a space where borders do not exist.