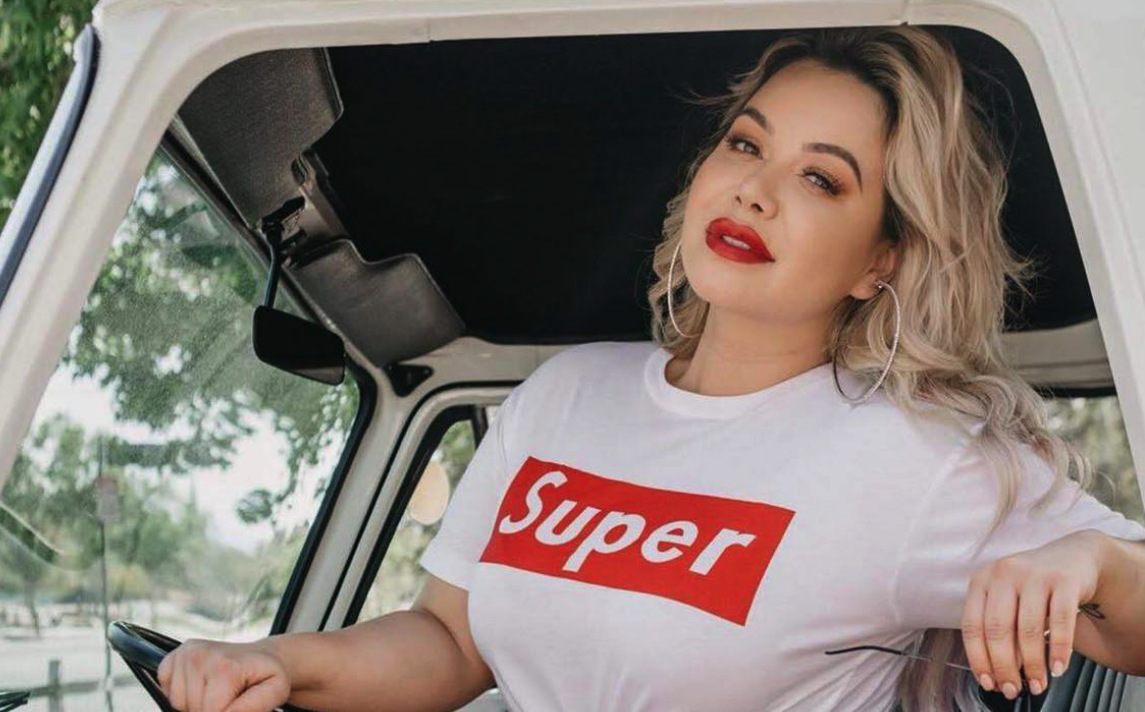 Latin GRAMMY Award-winning singer, TV personality, and entrepreneur Chiquis recently released her new single and video “Cualquiera,” a fun, danceable Cumbia with an LA urban flow and bilingual twists that will have everyone dancing. Through the empowering lyrics that make it clear that she must be treated with respect, the song is poised to become a modern-day anthem for women. To listen and/or download “Cualquiera,” click HERE.

Its official video was produced by Xavier Sotomayor and directed by Emilio Sanchez in a small town near Joshua Tree, CA called Pioneertown. Chiquis sports a sexy LA Latina look and we see her driving an ATV, radiating confidence, just as the artist had creatively envisioned the video since she first recorded this song. Watch the official music video for “Cualquiera.”

I love you but what happened?