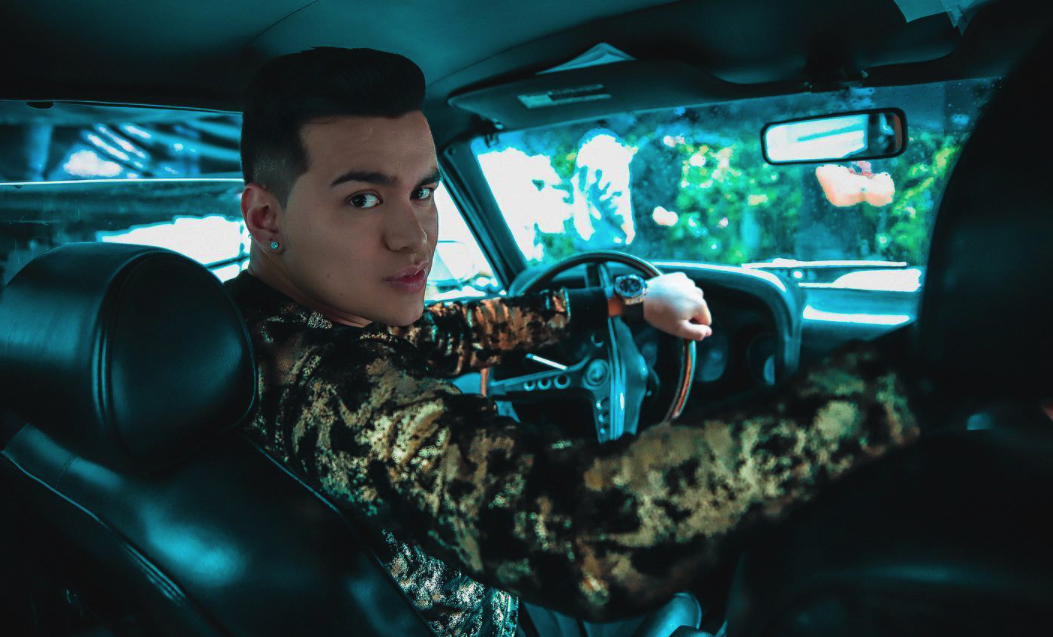 With a voice that captivates listeners and a personality that conquers fans from all over the world, Colombian singer-songwriter YEISON JIMÉNEZ announces the release of the first single from his new album.

Considered as one of the Latin artists with the greatest international appeal, YEISON has found a source of inspiration in the norteño and mariachi genres, as shown in “Tu Amante” (“Your lover”), the first promotional track of his new album under Fonovisa / Universal Music Latin Entertainment.

““Tu Amante” is a song that brings together my entire process as an artist and songwriter. Every word and every note went into the creation of this year’s biggest hit,” says Yeison about this new release.

The song’s lyrics are full of passion and its suggestive nature takes us on journey that transcends romance. It also gives continuity to the innate talent that that the artist has shown since he first started writing songs.

After a remarkable 2020, the year in which several of his songs became instant hits within hours of their release (for example, “Gracias a ti” with Silvestre Dangond), Yeison received two nominations at the Monitor Latino Awards. YEISON JIMÉNEZ kicked off this year with the announcement of signing with Fonovisa / Universal Music Latin Entertainment, in addition to the worldwide release of his first single from his upcoming album slated for release in 2021.

“Tu Amante” is now available on all digital platforms, as well as the video, which was filmed in the old railway warehouses of the Bello municipality of Antioquia in Colombia. The video was under the direction of Jorge Andrés Osorio from Everest Films and is filled with seductive scenes that will surely make an incredible impact on his followers and audiences everywhere.