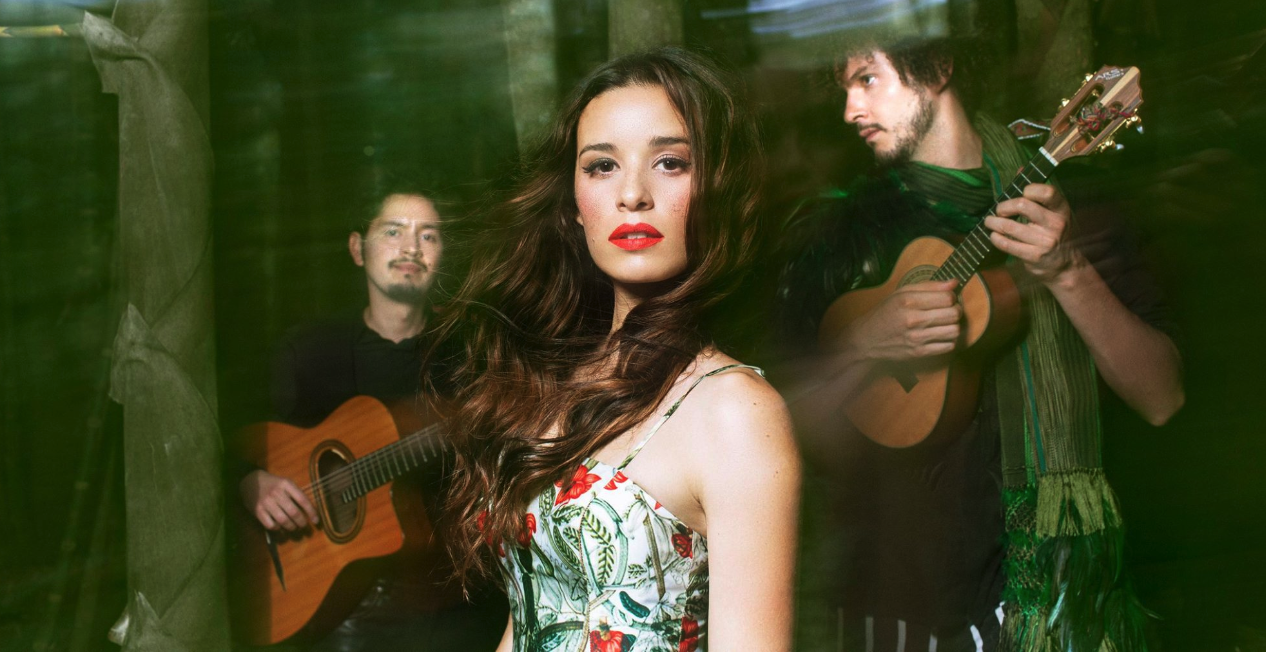 Colombian stars Monsieur Periné have released their new album ‘Encanto Tropical‘ at stores worldwide. The album is the group’s first release since their Latin GRAMMY win for “Best New Artist” in 2015.

See them LIVE tomorrow during the Playboy Jazz Festival at the Hollywood Bowl in Los Angeles. For complete schedule of their upcoming shows or to learn more about them, click here 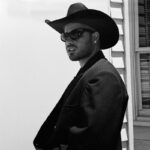 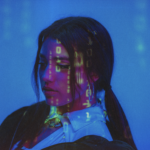