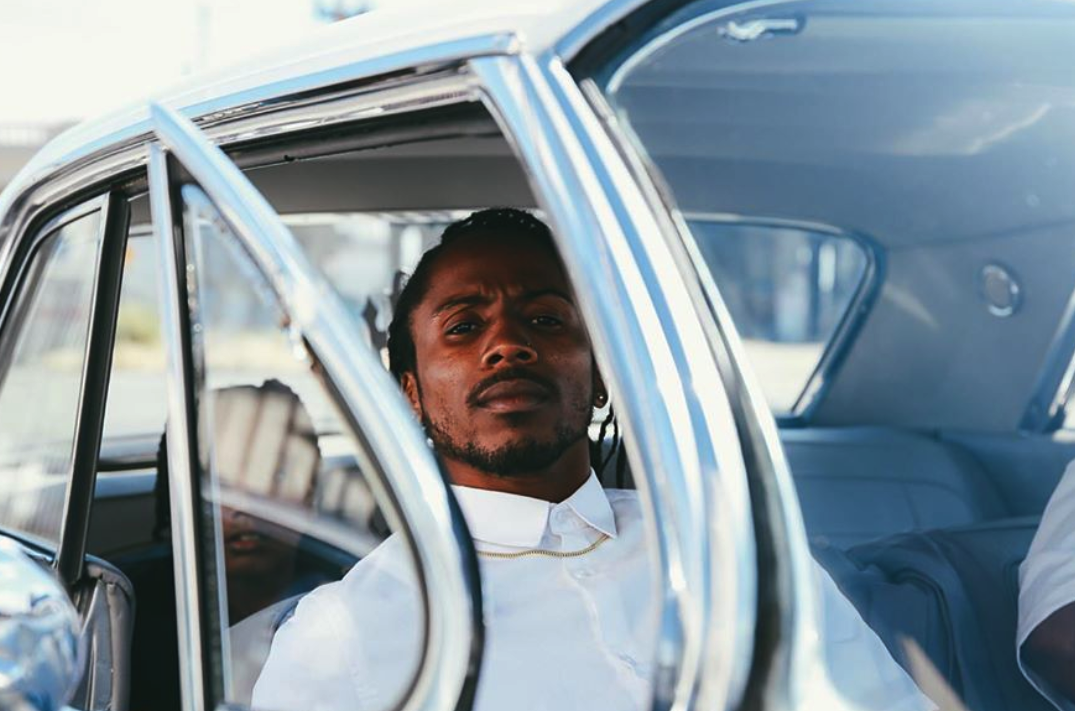 You may not know his name, but you will. D Smoke, a rapper from Inglewood, CA, battle rapped hundreds of aspiring rappers on Netflix’s Rhythm + Flow to become the champion of its first season.

Audiences from around the country fell in love with his charisma, his rapping skills, and introduced the audience to Spanglish hip hop. A couple of Spanish artists have introduced Spanish into rap most notably Cardi B and Drake. On the other hand, D Smoke flowed so well with both English and Spanish that he made it seem like a walk in the park.

D Smoke is no stranger to the music industry, won an American Society of Composers, Authors and Publishers (ASCAP) award with his older brother, Sir Darryl Farris aka SiR, for “Never,” a Billboard-charting song from Jaheim in 2007, and received songwriting credits on tracks for Ginuwine and The Pussy Cat Dolls.