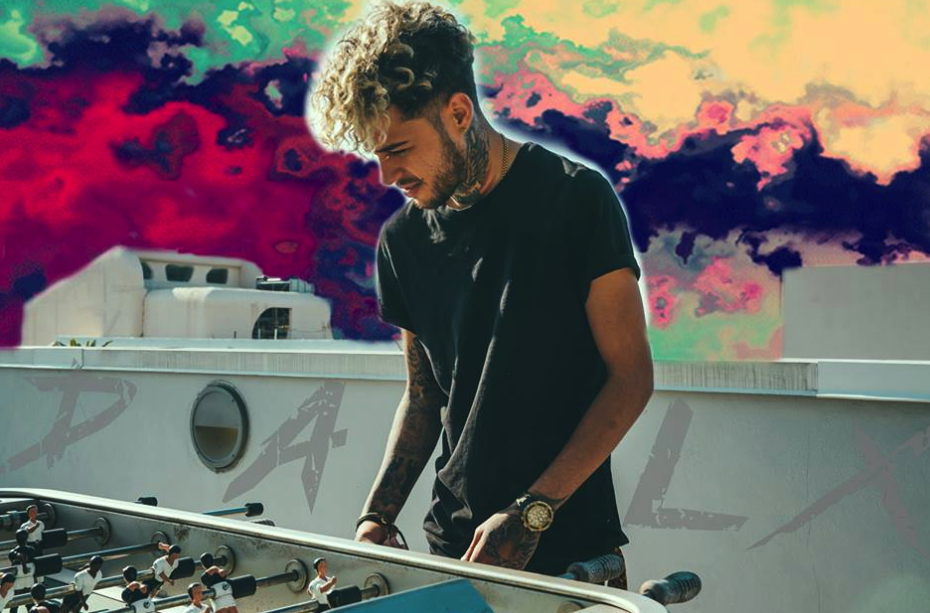 Dalex, has arrived to give a new and refreshing touch to the urban genre. “La Nueva Ola” is currently available on all digital platforms. Click here to here on your streaming platform of choice.

“La Nueva Ola” is the new musical proposal of Dalex that contains 6 songs and is something different from what is usually done since it only has collaborations with artists from Puerto Rico and Panama. Some of the artists who collaborated with Dalex were Rafa Pabón, Lyanno, Rauw Alejandro, Sech, Gigolo and La Exce, Alex Rose and Justin Quiles among others.

“Pa ‘me” ft. Rafa Pabón is the first single of his Extended Play (EP). The video, directed by William Graydon and produced by Cinema Entertainment, was recorded in the Wynwood neighborhood in the city of Miami. The plot revolves around two women who were a little bored with their current partners at that time so they decide to party with Dalex and Rafa, where they sing that “I love you pa ‘me”. It is a video that shows a new energy and style in the urban genre, as well as a lot of color, joy and unique moments.

In addition to this, his most recent single and video “Psycho” that he released a few months ago is close to reaching a million views on YouTube.