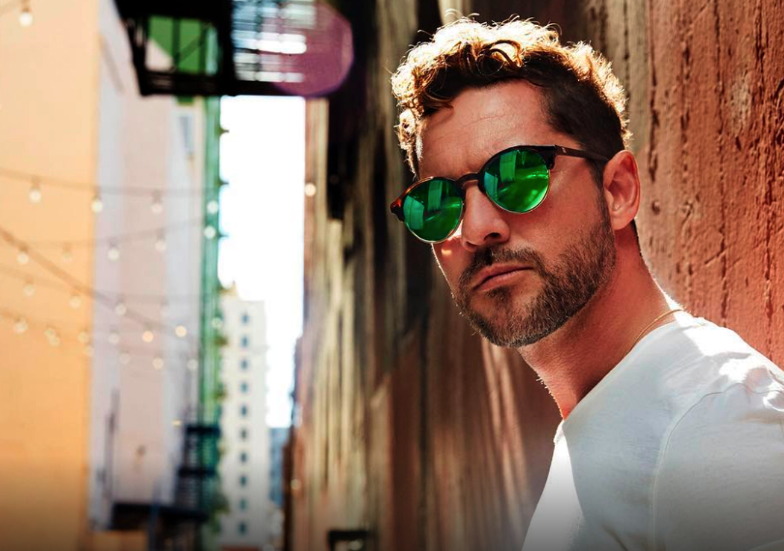 ‘EN TUS PLANES’ (IN YOUR PLANS), the most universal album of his career, is colorful and packed with musical memories that connect the different styles that have become synonymous with David Bisbal throughout his career – from the Latin rumba to the most heartfelt ballad. Today, also marks the premiere of the video of the title track, directed by Willy Rodriguez.

David Bisbal has been working on this album since 2018 with artists from all over the world expanding the range and universal appeal of his music like never before. Composers such as Andres Torres, Mauricio Rengifo, Andy Clay, Claudia Brant, Conchita, Vega have contributed to this album, and its production counted on the talent of Áuero Baqueiro, Luis Salazar, Pablo Cebrián, and Ludovico Vagnone.

“The best thing about this album is having the chance to work with colleagues who have enriched me with their musical wisdom and generosity. Now it’s for my fans, who have stood by me unconditionally, to enjoy it” – David Bisbal

David Bisbal is the winner of 3 Latin Grammy, 3 Billboard Latinos, 3 World Music Awards and 2 Ondas Awards, are among the more than 80 national and international awards David Bisbal has won to-date. He is known on both sides of the Atlantic for his 18-year career, in which he has garnered more than 11 diamond albums for album sales and has sold more than 5 million tickets for 1,000 concerts across the world.

In 2020, David Bisbal will embark on a world tour where he will travel all over Spain, cross the Pyrenees to also perform in different European cities, and make several stops throughout Latin America.