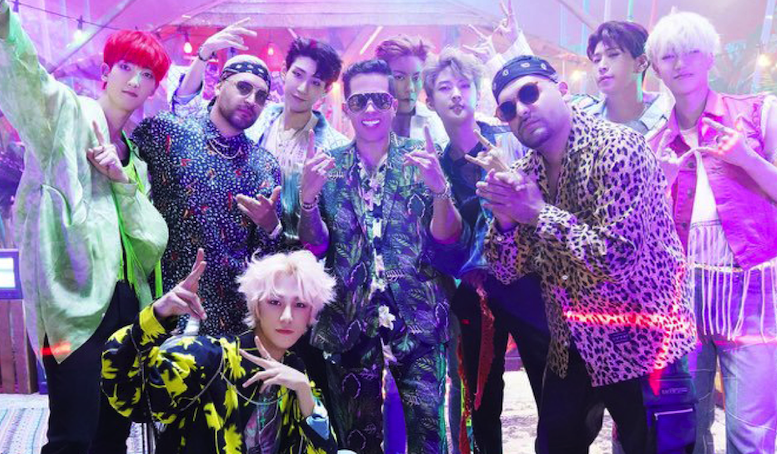 The charting-topping, Reggaeton artist and urban genre pioneer, De La Ghetto teamed up for the first time with the K-Pop group, VAV and Play-N-Skillz for “Give Me More,” it was recently released worldwide. At only one day of its release, the music video has already reached more than one million views on YouTube.

“Give Me More” is a rhythmic dance track which includes three different versions, with the primary one performed in Korean, English and Spanish, the second performed entirely in Spanish and English, and the final version featuring a special remix by Play-N-Skillz. The tropical music video, filmed in Bohol, Philippines, features the K-pop group and Reggaeton star dancing on the beach while singing about romance in paradise.