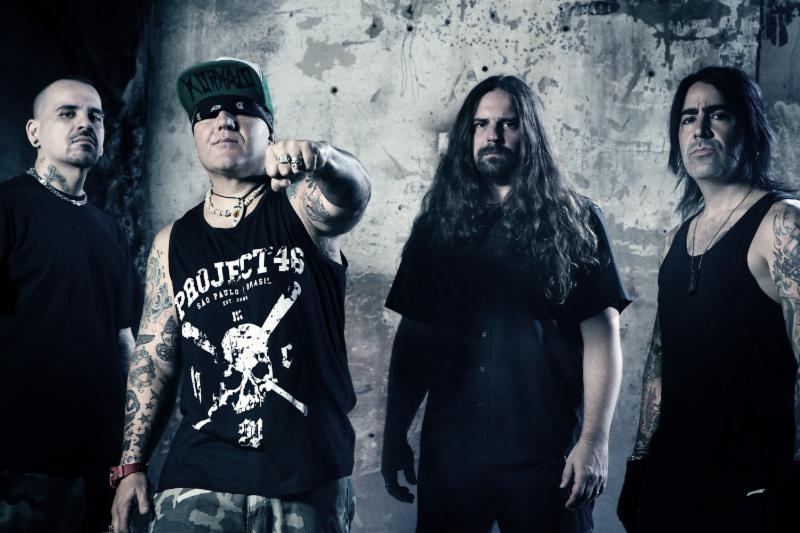 Los Angeles, CA – February 12, 2014.- After a busy week of promotion work during their recent visit to the United States, DE LA TIERRA confirmed the first dates of their international tour, with a number of concerts as METALLICA’s guest band. The first announced concerts will see these 4 experienced musicians (Sr. Flavio, Andreas Kisser, Alex “Animal” González, Andrés Giménez) making their concert debut next to the greatest heavy metal band of today. Their first announced performances will take place in Colombia (March 16), Ecuador (March 18), Peru (March 20) and Paraguay (March 24). DE LA TIERRA’s tour will continue in Mexico at the Vive Latino (March 29), the biggest Latin rock festival that has been held in Mexico City for the last 15 years. More dates to be announced shortly.

DE LA TIERRA is a group that consists of 4 renowned and well-respected musicians who come from great bands (Los Fabulosos Cadillacs, Maná, Sepultura and D’Mente/A.N.I.M.A.L.), some of whom have been playing music from different genres and none of whom have the intention of abandoning their respective groups. The members of DE LA TIERRA were initially brought together by the same feeling for heavy metal, which resulted in their first album that was released on January 14. They made their debut on the iTunes chart and other digital platforms as #1 in Argentina, Colombia and the United States. 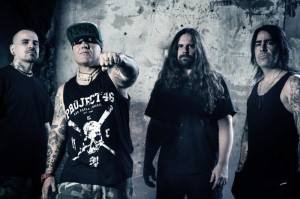 One week after its release, the record reached position #8 on the Loud Rock chart of the College Music Journal (CMJ), a chart that receives hard rock playlists from over 100 college radio stations that plays this genre within their daily programming. Although a vast majority of the albums within the chart are sang in English, the album is currently at #3 on said chart, only three weeks after its debut.

The record has been released simultaneously throughout the American continent and several countries in Europe in a joint effort by Roadrunner Records and Warner Music Latina. The album, produced by the group’s 4 members, features 11 powerful tracks that include their first single “Maldita Historia” which made its debut last September. De La Tierra was recently in Argentina where they are recorded the video of their second single “San Asesino”, to be released shortly.