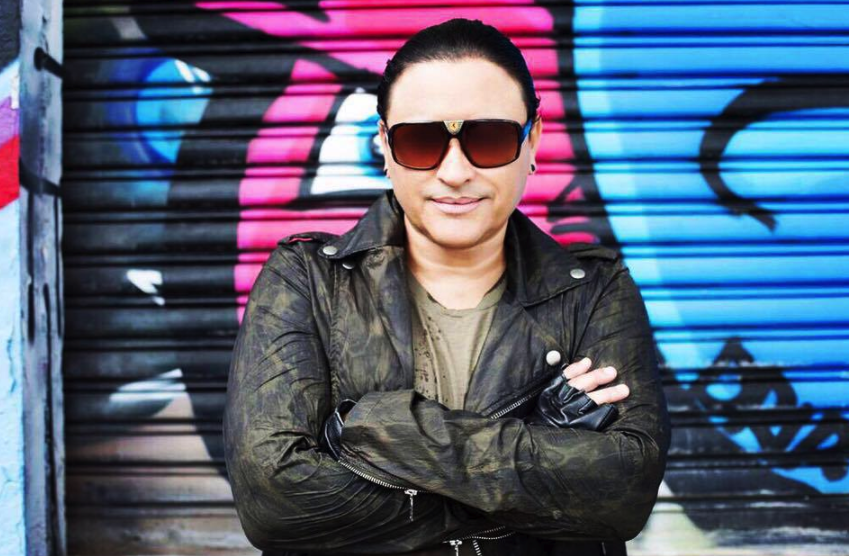 Puerto Rican singer-songwriter Elvis Crespo, active in the music industry over the last 30 years, was recently nominated as a potential Latin Songwriters Hall of Fame inductee.

Names of 24 nominees were revealed on February 6th, 2017. Only six of them will actually enter the Hall of Fame, and they will be chosen by the public. Music lovers and music creators alike are encouraged to cast their vote at LatinSongHall.com/2017-nominees/ Voting ends at midnight, March 3rd, and a list of winners will be announced in April.

These stars will also be honored in October, during this year’s La Musa awards show, sponsored by WorldArts (WorldArts.com), a global community that connects emerging artists to fans, brands, and industry pros.  Nominees hail from different Latin American countries, and Crespo is a strong contender. His most popular song, the upbeat “Suavemente,” was released in the late 90’s. To this day, it is often played at weddings and similar events throughout Spanish-speaking regions.

The Latin Songwriters Hall of Fame was established in 2012 and aims to celebrate the lives and talent of people whose work represents a spectrum of the most beloved songs in Spanish and Portuguese.