LOS ANGELES—Leading Latina actress and activist Eva Longoria (ABC’s Desperate Housewives) will return once again as co-host of the “2013 NCLR ALMA Awards,” joined this year by actor and television personality Mario Lopez (NBC’s Extra, FOX’s The X Factor). The barrier-breaking awards show will broadcast LIVE on MSNBC as a one-hour televised prime-time special on Friday, September 27, 2013, at 10:00 ET/7:00 PT. The awards show will also include complementary programming on MSNBC and mun2 and on digital platforms including mun2.tv and Telemundo.com. 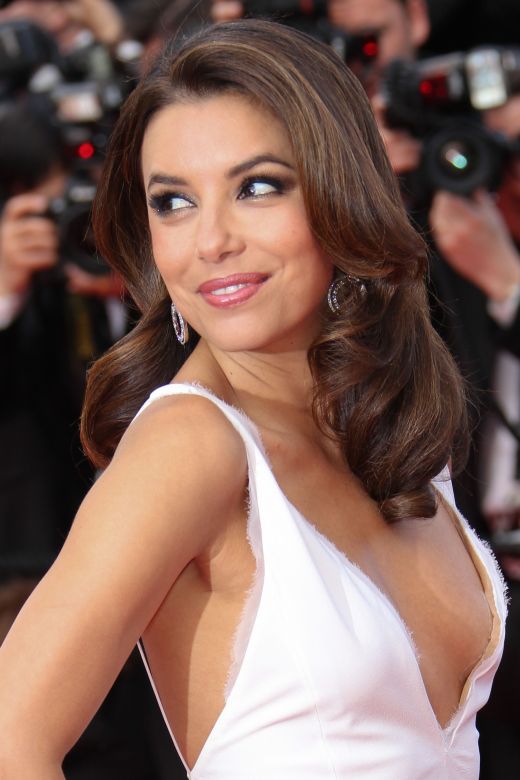 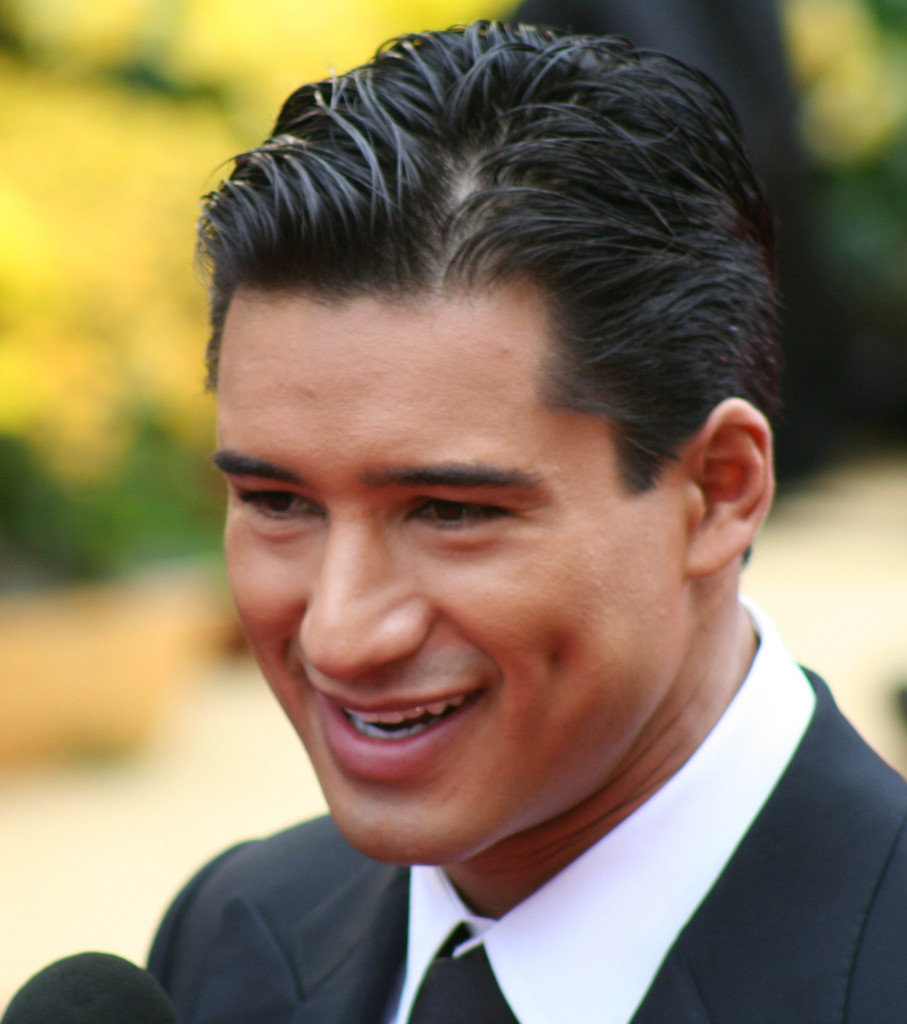 The “2013 NCLR ALMA Awards” honorees include:
Anthony Quinn Award for Industry Excellence: ROBERT RODRIGUEZ
Credited with reshaping the cultural landscape by integrating Latino faces, stories and themes into the mainstream with groundbreaking works such as El Mariachi, From Dusk Till Dawn and the Spy Kids franchise, Robert Rodriguez will be presented the Anthony Quinn Award for Industry Excellence by Jessica Alba (Sin City), who will be joined onstage by Machete’s Tito Larriva and Spy Kids’ Daryl Sabara and Alexa Vega as part of the special tribute. Actors Cheech Marin, George Lopez and Danny Trejo will also take part in the presentation.

Outstanding Commitment to Cause and Community Award: CARLOS SANTANA
Music legend Carlos Santana will be recognized for his tireless advocacy for increased access to the arts, education and health care for underprivileged youth, as well as the fight against child poverty and suffering. A ten-time Grammy Award® winner and three-time Latin Grammy Award® winner, Santana is an emblem of success and altruism in the Latino community and worldwide.

Outstanding Commitment to Cause and Community Award: ROSARIO DAWSON
The box-office darling Rosario Dawson (Sin City, Men in Black) will be recognized for distinction in service, where she matches her talents on the big screen with an equal passion for activism in the Latino community. Dawson supports the Lower East Side Girls Club, Voto Latino and other causes and charities that make a difference in the lives of women, protect the environment and have global impact.

Fans will be able to view four on-air hours of related programming, in addition to online content that includes celebrity interviews and behind-the-scenes footage: 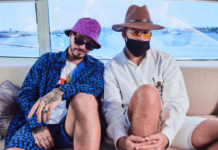 Bad Bunny, J Balvin, and Latin Music Artists are the New Fashion Icons of the World 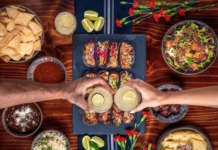 Your Guide to Latin-Inspired Restaurants Delivering in LA 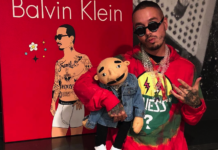 Ugly Primo is the Artist, Creativo and Comedian We All Need in our Familia 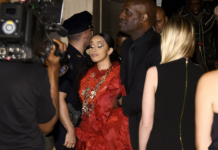 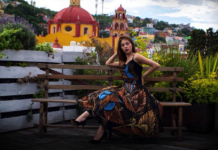