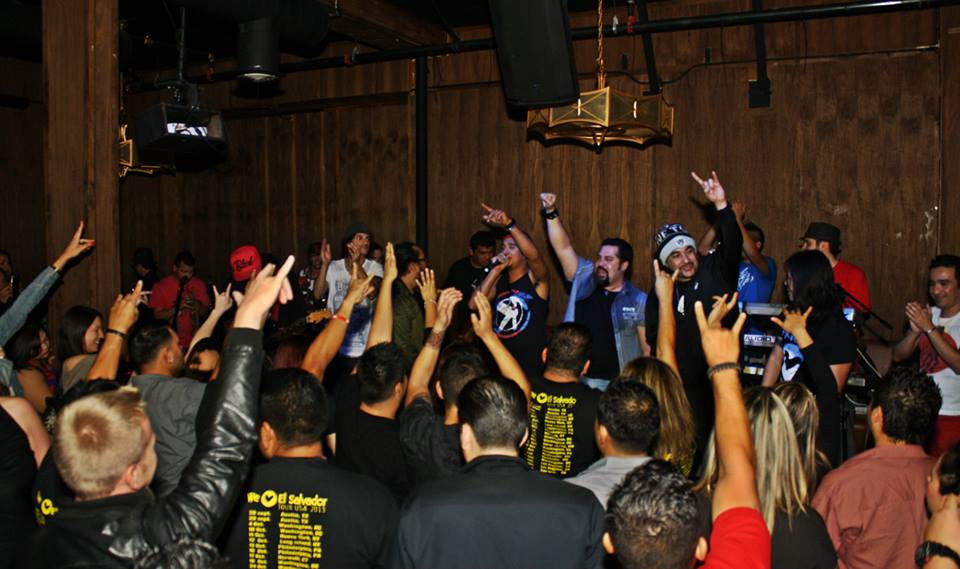 Salvadorian band, Frigüey played Los Globos in Silverlake last Thursday night and they blew the roof of the joint with their explosive mix of cumbias, ska, and tropicals sounds. 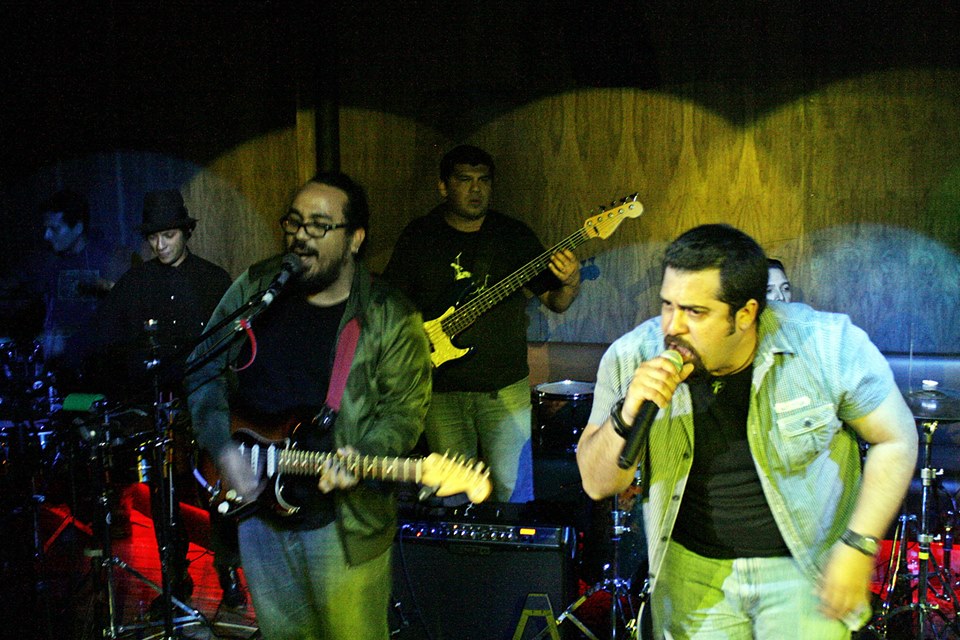 Frigüey are at the end of their “We Love El Salvador Tour USA 2013” which has taken the band to some of the most important cities in the U.S. like Austin, TX, Washington DC, New York, Philadelphia and of course Los Angeles, where they will be doing a few more shows in November. 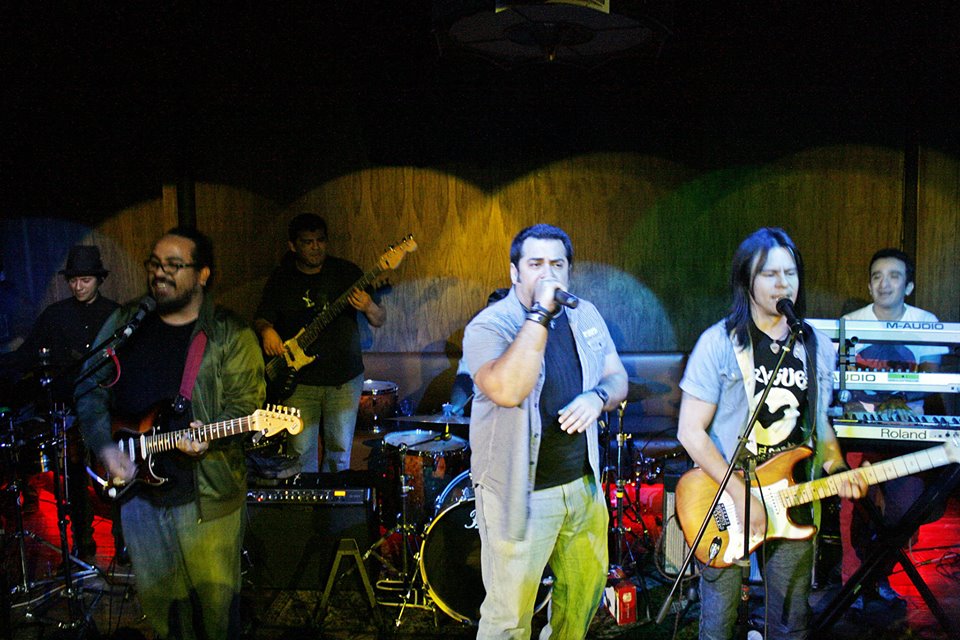 After strong opening sets by local bands by Overeasy and Krooked Treez, Frigüey took the stage and the place exploded with excitement. The members of the band were definitely on full gear as they powered through some of the most important songs in their repertoire which had the whole place dancing. 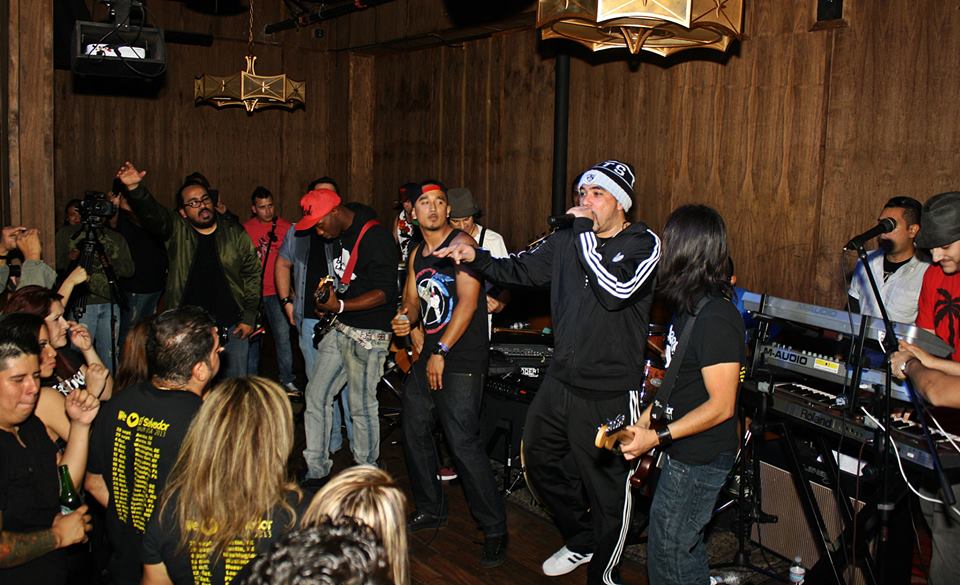 For those of you not familiar with the band, according to their facebook page Frigüey describes themselves as “Heart, soul, and sounds of Latin America, Friguey is music to make u dance, laugh,& feel free.” their motto states, “a gozar la Fiesta Frigüey!!! ( La Fiesta is our reason to be.. )” Frigüey turned Los Globos into a party where everyone came together, and the connection between the band and the audience was so evident that one could see what a great time the band was having on stage as they posed for pictures for their fans as they were playing.

To close out a great night of music, Krooked Treez joined Frigüey on stage and closed out the show with Krooked Treez’ “So in Love with California” which had the whole place going wild.
Below are the rest of the shows Frigüey will be playing during their stay in the L.A. area

11/17/13 Little San Salvador
11/20/13 La Cita
11/21/13 The King King in Hollywood where they will be part of the line up for Mayaztek’s video release party along with Santos De Los Angeles and El Sonido Callejero.

Café Tacvba Helps Us Kick Off The Year With New Single