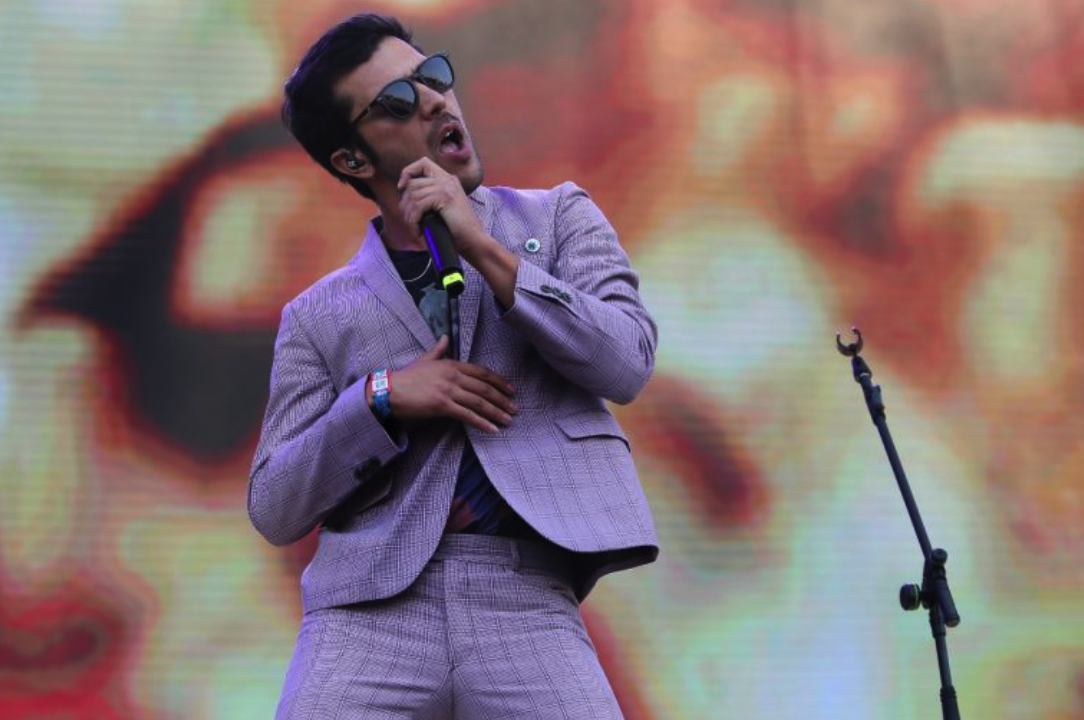 Gepe is one of the most prominent Chilean pop artists right now. He has toured all over the world, being featured in biggest festivals like Lollapalooza. Gepe’s signature sound mixes traditional Chilean instruments and modern rhythms like Synthpop or Reggaeton. Even when Gepe is a star shining across Chile and the world, he’s still very unknown between the mainstream public; perhaps the current Reggaeton trend hasn’t allowed Gepe to connect with a bigger Latino audience.

To talk about Gepe’s music, we need to talk about the folklore of Chile. In Latin American countries, the word “folklore” means a lot. Folklore is the cultural expression shared by a specific group of people. Folklore is hugely different from one country to another.

Chile is one of Latin America’s biggest countries. It has been on the news lately due to the protests and social troubles, but Chile is also one of the most prominent Latin countries in terms of education, economy, and culture.

Due to cultural and historical reasons, Chilean folklore is studied by dividing the country into four geographical areas and its cultural manifestations: the north, south, central, and austral. The study of the Chilean cultural images is a tremendous work that Gepe has tried to translate into his music productions.

The mix of traditional rhythms with newer styles and sounds has always been a complicated task. In Latin America, the study of culture and folklore is seen as a serious work, and some intellectuals tend to be skeptical about this fusion, making it harder for musicians to access theories and history of their countries’ traditional musical expressions. Most people in the continent tend to appreciate foreign cultures more than the national culture, which tends to leave traditional artists a bit unnoticed.

However, some artists achieve the goal of mixing traditions with other styles and influences, and one of those lucky musicians is Gepe. ‘Folclor Imaginario,’ his most recent album, is probably the most outstanding example of Chile’s traditional music passion.

Some people may say that he’s bringing back the Chilean culture or that he’s “rescuing” Chile’s traditional music, but he thinks otherwise. “I’m not rescuing anything; I do it because I like it” is one of the things he has said, referring to his latest record.

Just like the vast majority of Latin people, Gepe has mixed origins. Due to the Spanish conquer over the Latin continent, the majority of us have European ancestors as well as indigenous ancestors, in Gepe’s case, he has Spanish and Mapuche –an original tribe from Chile and Argentina— bloodlines.

Thanks to this racial mix, Gepe has grown up surrounded by a love and a passion for his original culture. He calls it his primary reference, and he’s trying to reflect his mixed origins in his music; “I have done it more and more lately, and I will probably do it until the end.”

The peak of his love for the Chilean traditions is his latest album “Folclor Imaginario,” which means “Imaginary folklore,” in which he recorded covers of Margot Loyola, one of the most influential historians and folklorists of Chile.

Margot Loyola is an essential figure for the Chilean culture. She dedicated her life and worked into researching and documenting the traditional Chilean music and dances, from one point of the country to the other. She traveled from coast to coast during months, doing ethnographic records, interviews, and research in indigenous communities, trying to collect and understand the root of Chilean cultural expressions. She was also a musician, and all her hard work can be appreciated in her music. She included almost everything she learned from the origins of her country’s traditional music.

She was a pioneer in her researches, and her interest was to document and transmit all she learned from those communities to the public in general. Gepe had the big honor of meeting her just two years before she passed away, and she became the main inspiration for Gepe’s latest album.

“Folclor Imaginario” is a compilation of Margot’s sound and Gepe’s creativity; he describes it as “more than just covers” because he tried –and achieved— to bring all the traditional elements of the Chilean culture to meet and mix with newer sounds and instruments.

This album is the perfect reflection of Gepe’s passions. He managed to mix traditional instruments with guitars, drums, and electronic instruments. This is a beautiful homage to all of Margot’s years of research and dedication to her country.  Margot’s work is finally brought closer to this generation blended with Gepe’s unique sensibility.

Gepe’s latest record shows his appreciation to all her hard work and it aims to achieve Margot’s dream: Bringing the Chilean culture to the people.

“Folklore is a daily thing, we live with it every day, so it is effortless to mix and make it match with modern expressions,” says Gepe.