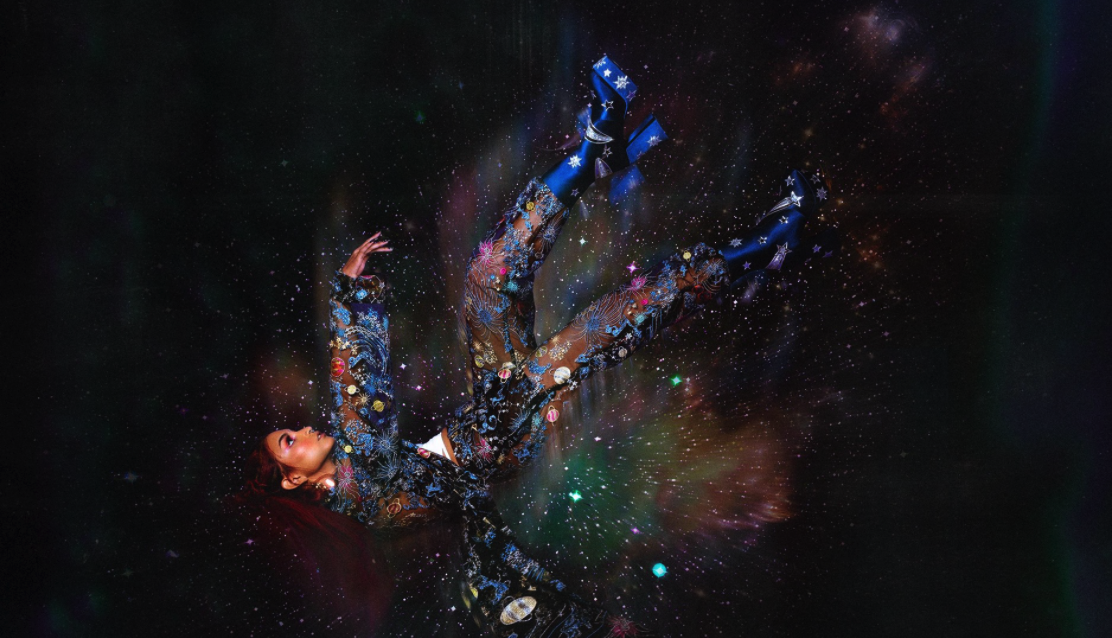 When someone thinks about Latin music, the first thing that comes to mind is reggaeton, salsa, merengue, or any kind of tropical, Caribbean fusion. But that is just the tip of the iceberg.

The great thing about Latin music, and Latin American culture in general, is its variety. You can find many incredible sounds and rhythms in Latin music apart from the mainstream, Caribbean-inspired rhythms. Latin Pop is a genre that has been around for decades, and most giant artists within the Latino community fall into this category.

In the most indie part of the Latin Pop spectrum, you can find Ambar Lucid. She’s a star on her way to the top, and she’s changing and breaking every single rule in the book.

Ambar started her career uploading her own songs to SoundCloud. From those very first moments, she showed how easy it was for her to alternate between English and Spanish, something that’s becoming more popular as 2nd and 3rd generation immigrants are becoming pop stars.

In those first songs, she used to play the guitar and record herself on voice notes; a self-made artist in every single step. She played with indie-pop until she found psych-rock, which “Changed the game” for her.

In early songs like “A letter to my younger self”, she explored using her own experiences to build her storytelling. This song in particular was her first hit. She used it to cope with his father’s deportation.

By now, she has built not only a solid fandom and what’s better, an aesthetic universe around her music, which you can clearly see in the official video of her single “Get lost in the music”.

She’s also celebrating the release of her first EP, with the same name as her first single.

Still, the biggest opportunity she’s had is now available on Netflix, as Ambar got to be featured on the extra successful Spanish series “Elite” with not one, but two songs on its soundtrack. You can listen to “Fantasmas” and “Shades of Blue”.

With the return of live music events, she’s confirmed for the Ruido Festival in Chicago, during the month of August, where she will share the stage with big names in the industry like the Argentinian band “Los Fabulosos Cadillacs” and the Venezuelan “Los Amigos Invisibles”.