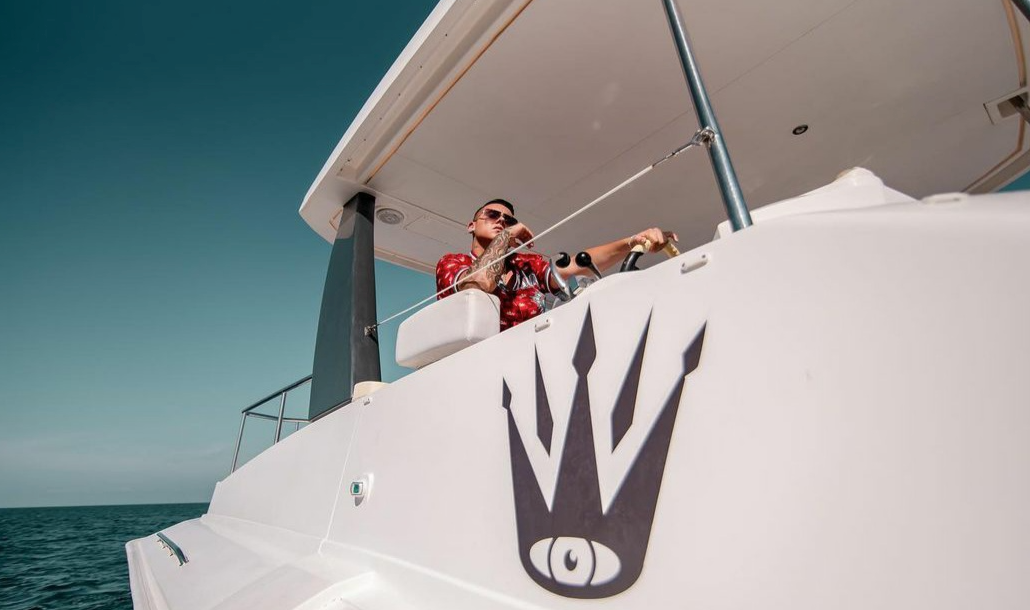 Kevin Roldan has been busy at work preparing an explosive debut for 2021, and his fans will be thrilled to know his new album has been released. “Bofff” is the highly anticipated 19-track-power album, delivering an elevated and exciting collection of his signature genre-bending, supremely sexy urban Latin sound that is unlike any other in the scene today.

Kevin Roldan fans will be familiar with many tracks off the new album as he released several as a lead up to the official release. From “Manantial,” “Otra Noche,” “Éxtasis,” “Delicioso EQSEP,” and“Dímelo Ma,” the album is a musical journey of the artist and the past year which witnessed his extraordinary talent and dominance pick up speed. The focus track of the album is “Sensaciones,” a provocative track that incorporates Kevin’s unique blend of reggaetón and trap with hints of pop. The song’s official music video premiered simultaneously with the album’s release.

The album also features global mega-hit “Hasta Abajo,” featuring Bryant Myers and Lyanno, which is climbing through the charts at an extraordinary speed. Today, it hit a new peak at #96 on Spotify’s Daily Top 200 Global; it’s been on this chart for over two weeks. It’s also among the Top 40 most-watched videos in the world, at #35 on YouTube’s Music Global charts.

Songs In The Key Of L.A.