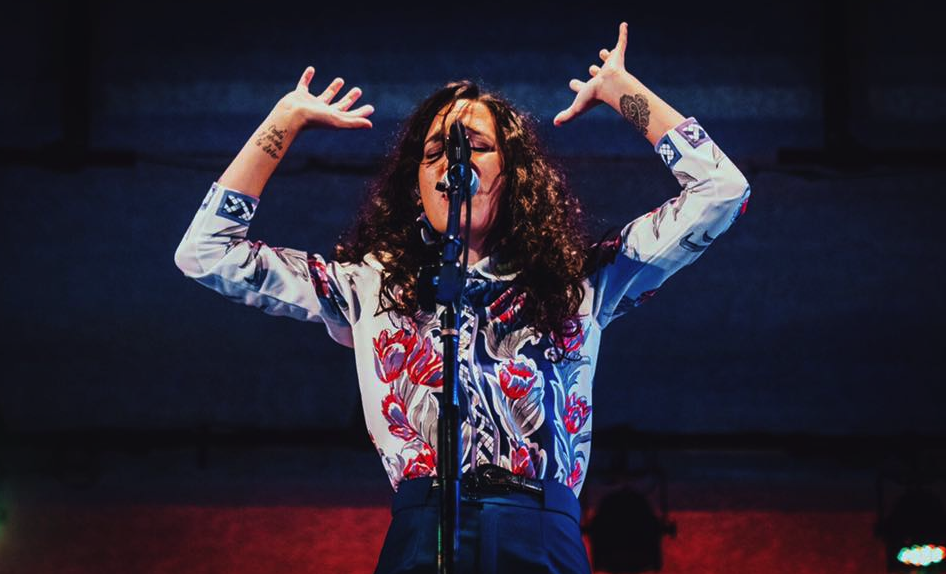 iLe has released a new single/video “Odio” available earlier today at all digital music stores. “Odio” looks at how we can all kill the hate that destroys us. The track is iLe’s first release since winning a GRAMMY for her debut solo album ‘iLevitable.’ “We are still manipulated by the hate that we feed,” iLe says. “If we want to live in a world guided by love, we have to make the effort to look within, and be willing to find ourselves in our fellow human beings.”The official “Odio” music video was directed by Cesar Berríos. The video recreates an important moment in Puerto Rican history – the Cerro Maravilla massacre and government cover-up of 1978. Cerro Maravilla is widely considered to be one of the biggest assassination cover-ups by the Puerto Rican and U.S. governments in which two young pro-independence activists were murdered in a police ambush.“Odio” was inspired by iLe’s frustration with the government response after Hurricane Maria. “The song comes from that anger I was feeling,” she explains. “It makes me feel a little sad that we as Puerto Ricans are still waiting for someone or something to help us. We need to recognize that we can help ourselves, together; not only as Puerto Ricans, but as a human race.”

See the official music video and a few of our favorites below: