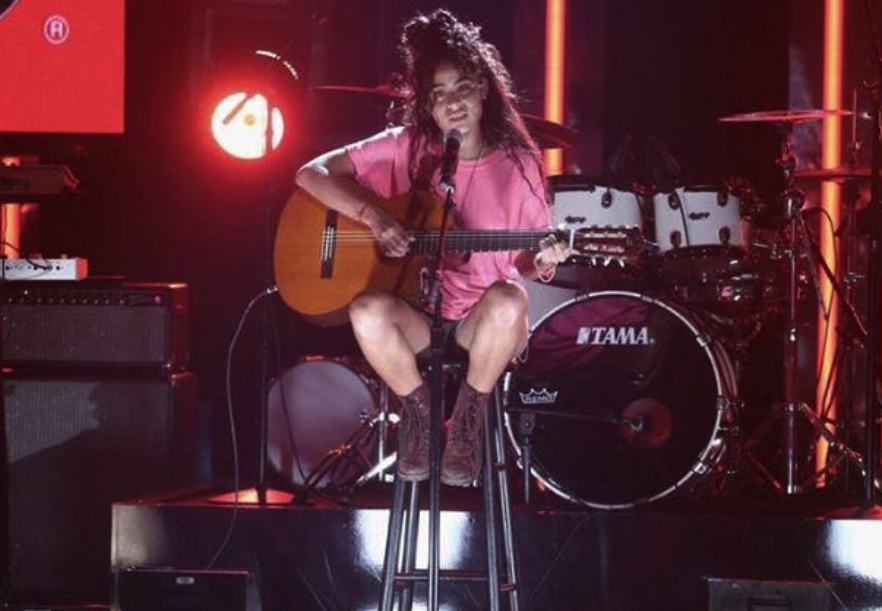 “I like to sing about shit I don’t like to talk about.” That’s what Jessie Reyez tells her Twitter followers. She may not like to talk about it, but the Colombia-descended songstress from Toronto makes our breakups seem like a thing of tween novels. This girl knows how to love, and belt out the frustrations, anxieties, and butterflies that come with the good, the bad, and the ugly of relationships.

Her lyrics are telling, and with her guitar, Jessie Reyez may well be the next best thing out of Toronto. She’s already been enlisted on features for some hip-hop heavy-hitters like King Louie and just wrapped up a set at SXSW 2017. In her latest single “Shutter Island,” Jessie hits all our exes, rightfully so, perfectly giving name to the madness of ending a battered romance. Jessie is a force to be reckoned with, and she’s got the pipes to prove it. “My straight jacket’s custom-made though (With fucking diamonds),” she sings. Whoa. As if her vocals weren’t enough to drive the memo home. Needless to say, the music of Jessie Reyez is a visceral experience. (Check out her set at #SXSW and see for yourself.)

The Amy Winehouse-influenced singer is working on her debut EP and is booked to play the Governor’s Ball Music Festival in New York City this summer. She’s been eyed with some top-notch producers, including Jay-Z, so we know things are just warming up for Jessie Reyez. 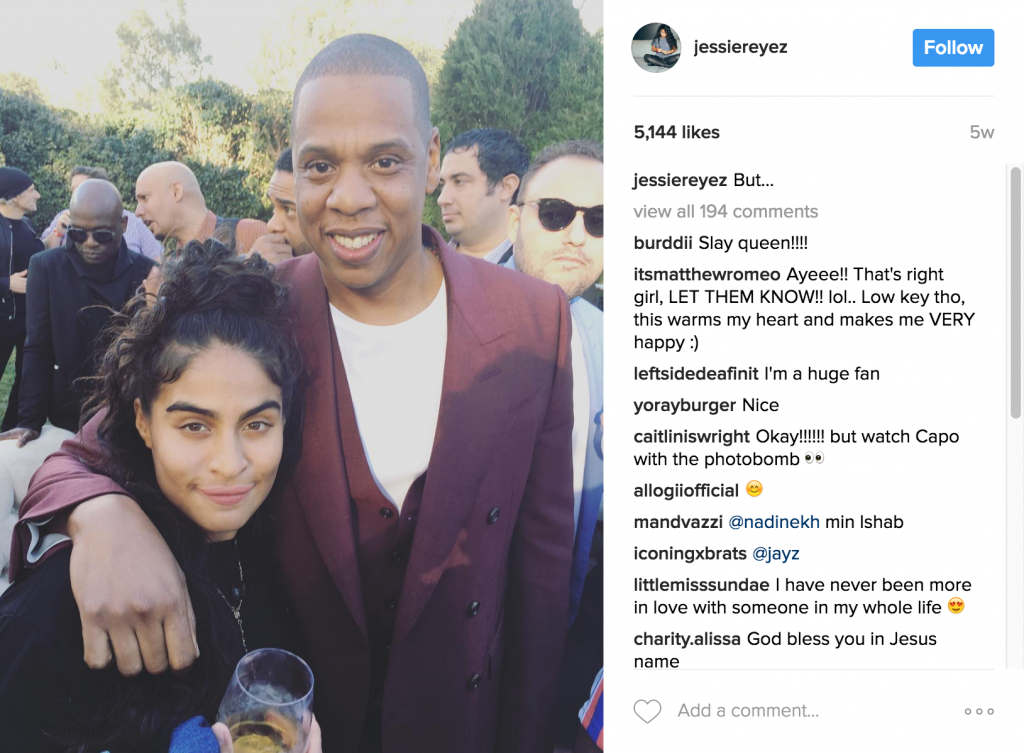 Check out the video for “Shutter Island” here and be sure to follow Jessie on social media for new music and more.