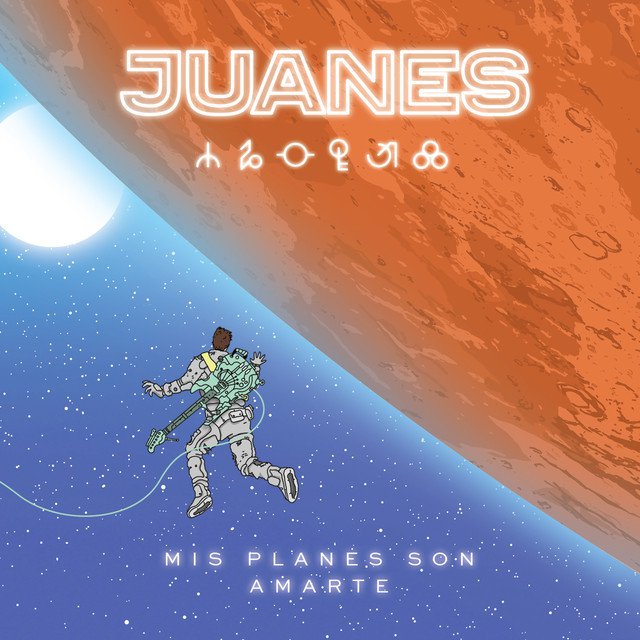 Many people who long for the golden era of music videos were happy when Beyoncé launched visual album “Lemonade”. A visual album is an interconnected, narratively cohesive series of shorts or videos shot to accompany an artist’s songs. Now, Colombian artist Juanes offers his own audiovisual project, titled “Mis Planes Son Amarte.” The storyline revolves around a time-traveling astronaut searching for his beloved, an indigenous goddess.

Juanes, whose full name is Juan Esteban Aristizábal Vásquez, delights fans with rhythms he was already familiar and comfortable with, as well as new genres and even a song in English, “Goodbye for Now.” Collaborators Sky, Mosty, Bull Nene and Poo Bear worked on this tune, the first one Juanes has ever recorded in a language other than Spanish. There’s a little something for everyone on the album. For instance, listeners who enjoy Latin music will appreciate “Hermosa Ingrata”, inspired by 70s Colombian cumbias, whereas “Angel” has a few punk elements here and there.

Be sure to watch and listen to the entire 12-track album.  Visual albums are a relatively new genre, arguably rooted in music films such as “A Hard Day’s Night” (1964) or “Pink Floyd: The Wall” (1982). Keep an eye out for more international artists taking a stab in upcoming months and years.