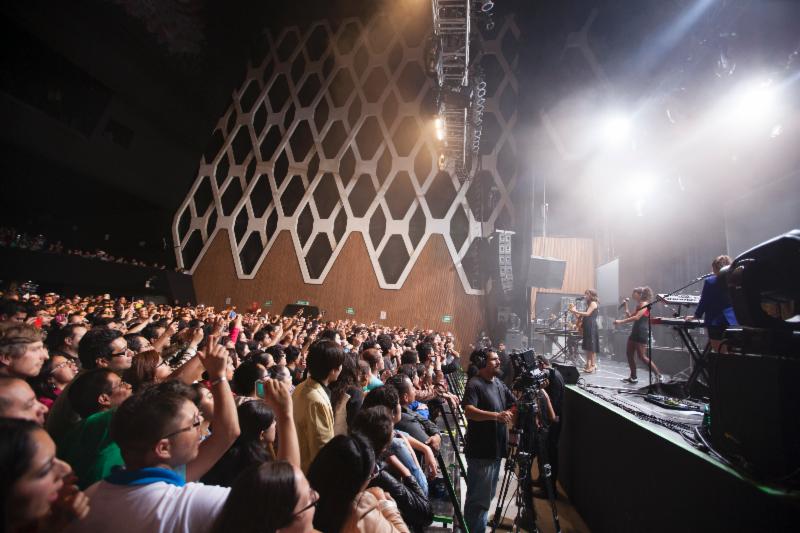 Los Angeles, CA. – September 9, 2013.- JULIETA VENEGAS presented her latest album “Los Momentos” at the concert she gave this weekend in Mexico City at El Plaza Condesa where tickets were sold out weeks in advance. The show was a big hit featuring stellar guests such as Natalia Lafourcade and Sol Pereyra, among others, who gave a great musical performance that started with the song “Hoy”, the first track of the new record. The concert ended with a standing and devoted audience that applauded the singer and songwriter of many great hits that have become part of her legendary career.

Now it is the United States’ turn where Julieta Venegas has confirmed 19 shows for her “Los Momentos” tour. The first one will take place on September 18 atAnaheim, California, and the last one on October 26, at McAllen.

Julieta is one of Mexico’s most renowned voices and also a very loved one globally speaking. Her European tour was very successful, with the presentation of her latest work. Her concerts took place in France, London, Germany and Spain; at the latter she gave 8 concerts. 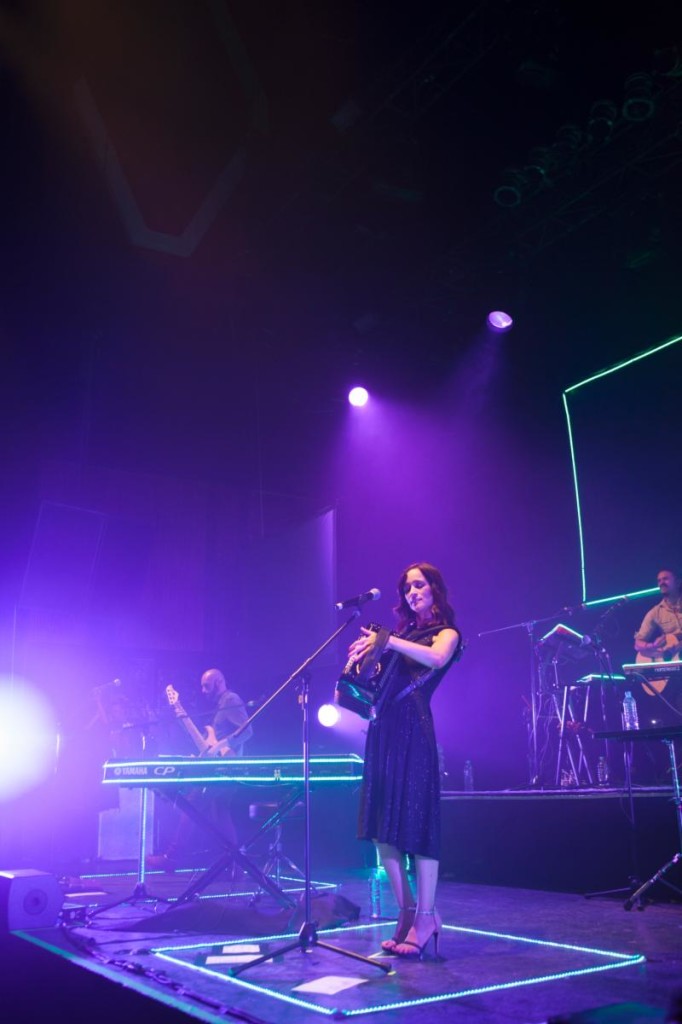 “Los Momentos” is the sixth studio recording of this Mexican singer, songwriter, instrument player and producer. It features special collaborations with Ceci Bastida, Natalia Lafourcade, Anita Tijoux and Rubén Albarrán. The record was produced by Julieta herself and Yamil Rezc.

Julieta Venegas has won 6 Latin Grammy and Grammy awards and has been nominated for this and other prestigious awards on numerous occasions. Global sales of her albums have been estimated to be over ten million records worldwide. She has written the music for many movies, plays and has collaborated with a long list of artists from different places, besides being named Good Will Ambassador by Mexico’s UNICEF in 2009 as well as Cultural Good Will Ambassador by the Council of Ministers for Women of Central America (COMMCA) in 2011.