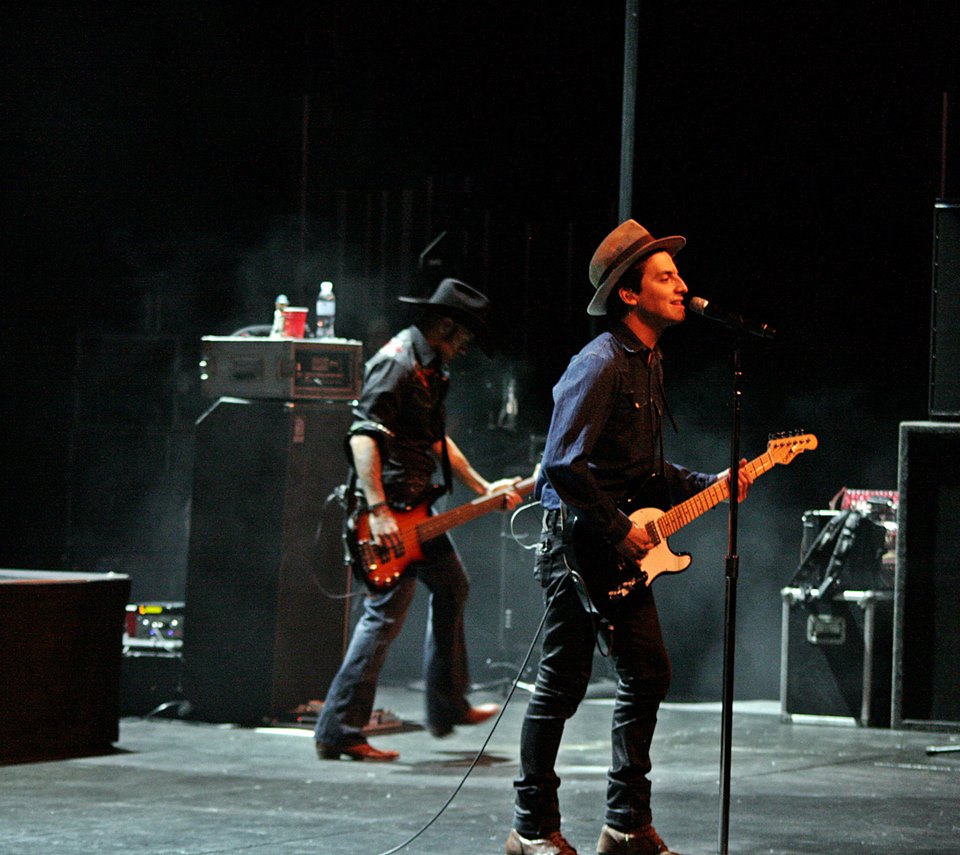 At the cozy and beautiful Luckman Arts Theater on the campus of Cal State L.A. Kinky gave a riveting performance charged with a sensory attack on all the senses.
At the end of the first song, “Inmovil” from their most recent album, “Sueño de la Maquina”, lead singer Gil Cerezo, thanked the crowd for the warm homecoming as Kinky has been living in Los Angeles for the past 8 years and the crowd was more than happy to welcome back their hometown boys and from that moment on, the crowd was just as much a part of the show as the band members on stage. 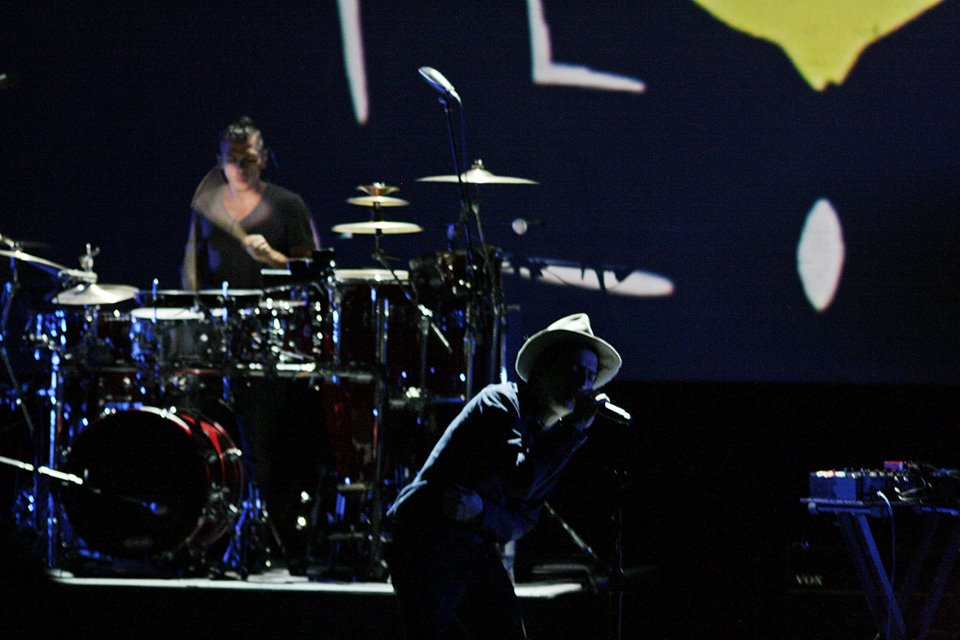 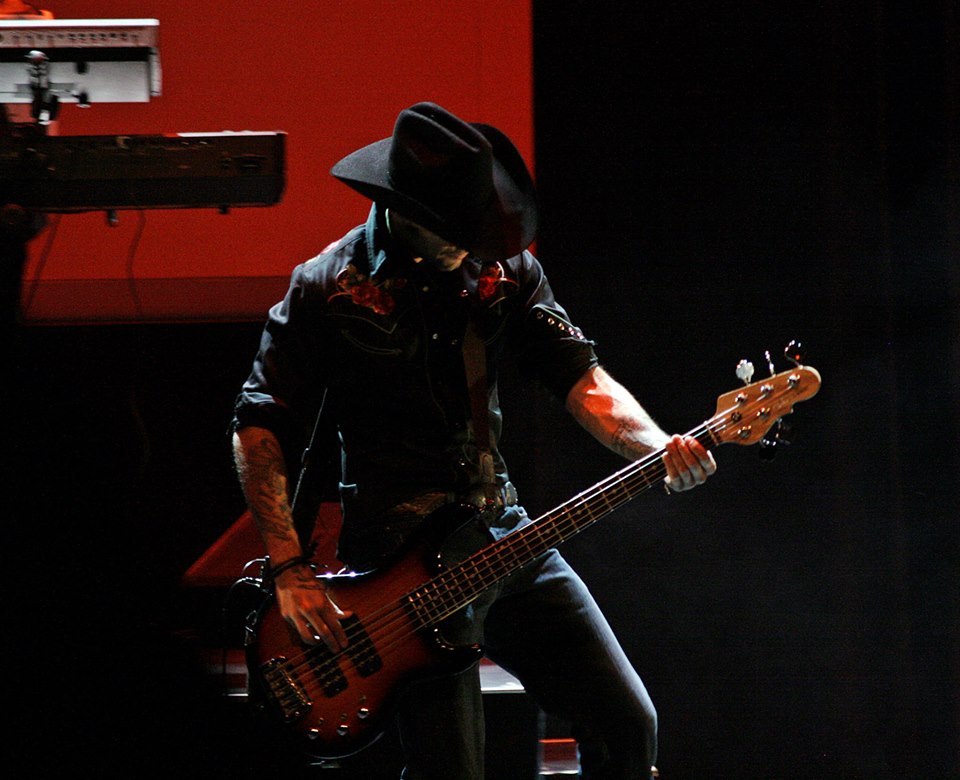 With an elaborate light show and perfectly synchronized video images, Gil Cerezo took advantage of the large stage at the Luckman Arts Theater and dance and twirled around all over the stage, much to the delight of the female fans. All the while Cesar Pliego, the coolest looking man in a cow boy hat and cowboy boots, pranced around all over the stage with his bass guitar while providing the groovy and sometimes funky bass lines while Omar Gongora tried to keep up the pace on the drums and percussion. Carlos Chairez poured out perfect guitar licks and Ulises Lozano put the icing on the cake with his keyboards and accordion. 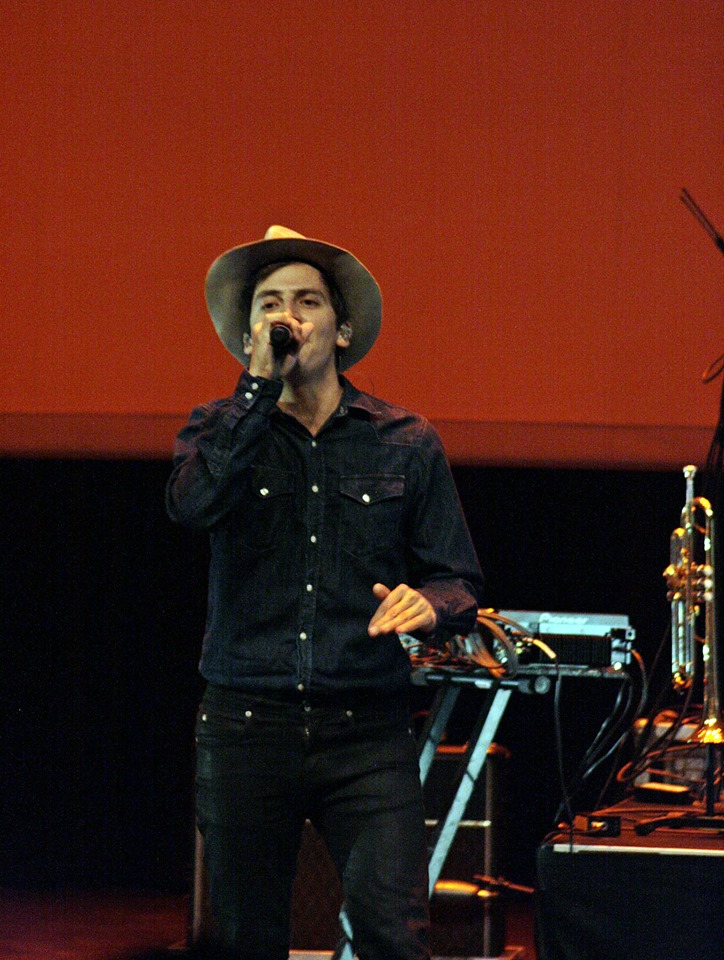 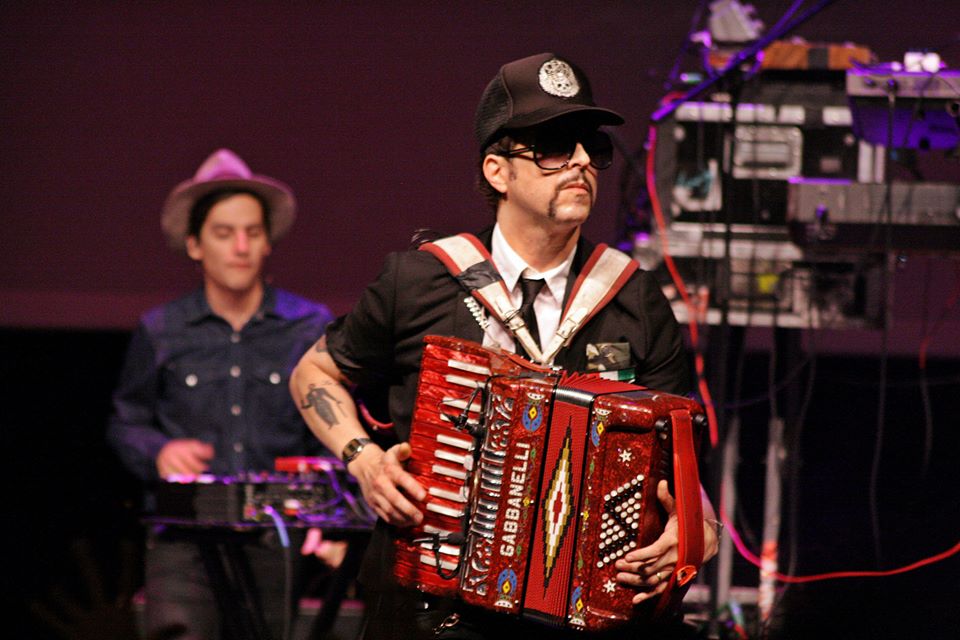 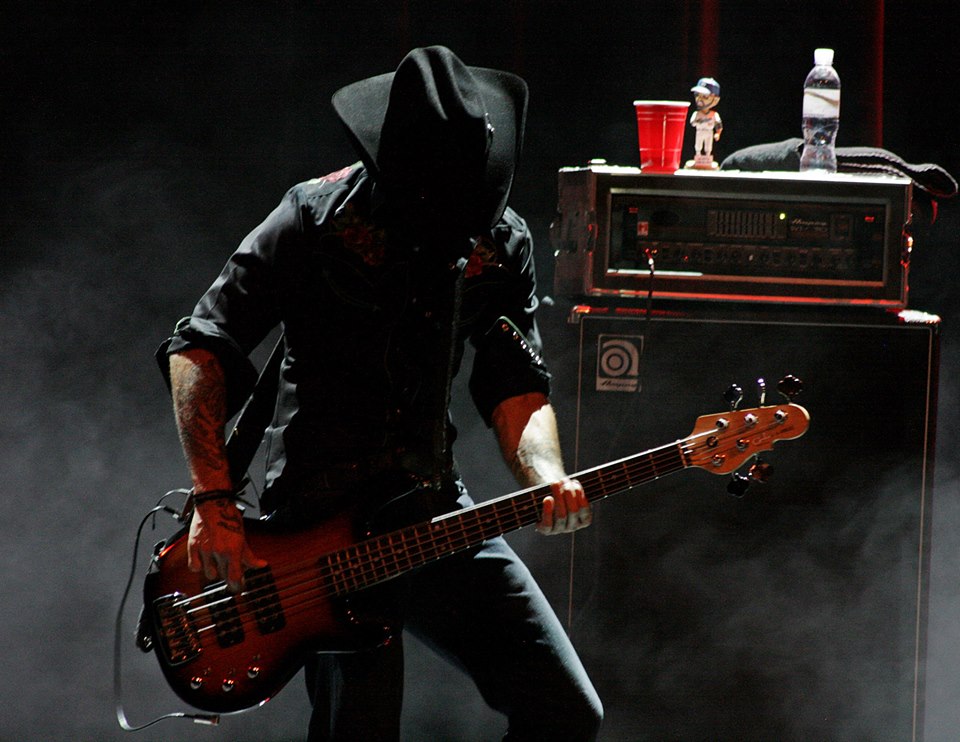 Sometimes music critics criticize artists who hide their lack of talent behind video screens or elaborate light shows and prerecorded music, but Kinky have nothing to prove as far as their talent is concerned and their light show and use of video footage only enhances the experience for the audience, as was the case when they played their hit “Negro Dia” which features Spaniard hip-hop queen, La Mala Rodriguez, who appeared on a giant screen behind the stage and with perfect synchronization sang along with the live band on stage.
Kinky played a large number of songs from “Sueño de la Maquina”, but also played classic hits like “Mas”, ” Soun Tha Mi Primer Amor”, and ¿A Dónde Van los Muertos?.