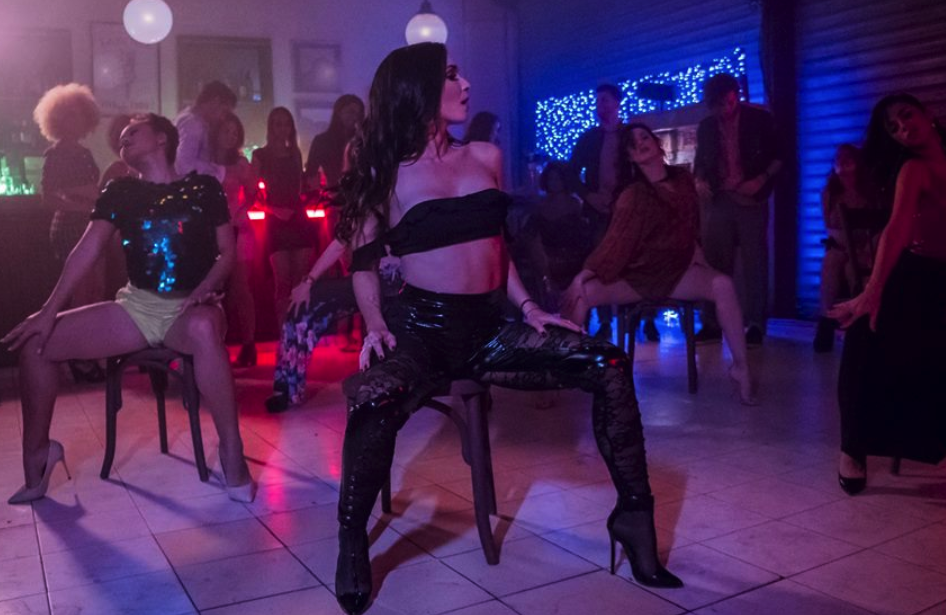 The acclaimed Cuban singer and songwriter Diana Fuentes recently released her third solo album “Libre”, along with the title-track single and video. This new material is available on all digital-music platforms from Sony Music Latin.

“Libre” is a comforting song that speaks to everyone who’s going through a life change. Tender and timeless, the lyrics of “Libre” will motivate its listeners. As the verse (in Spanish) says: “Today I went looking for an exit, I don’t want sad memories, nor anything that wilts, just a message of love that says…‘free.’” Giving a bittersweet touch to this lovely song is the vallenato-styled accordion.

Directed by the talented Cuban Yeandro Tamayo, the music video portrays street scenes from Diana’s native Havana and includes a cameo from her grandmother, Aurora.

Diana Fuentes explains that the album title is very personal: “It was recorded during a time when so many things were happening to me at the same time. And I realized that this was all happening for a reason – to make me feel like a free woman, a free person, which is who I am today.”

This album furthers her reputation for making satisfying amalgams of traditional Cuban music with up-to-the-minute rhythms and themes, along with lyrics that speak to young listeners.

Libre is a family affair, with important songwriting contributions from her mother, Mirta Lavastida. Diana Fuentes is convinced that family support has been key to her growth.