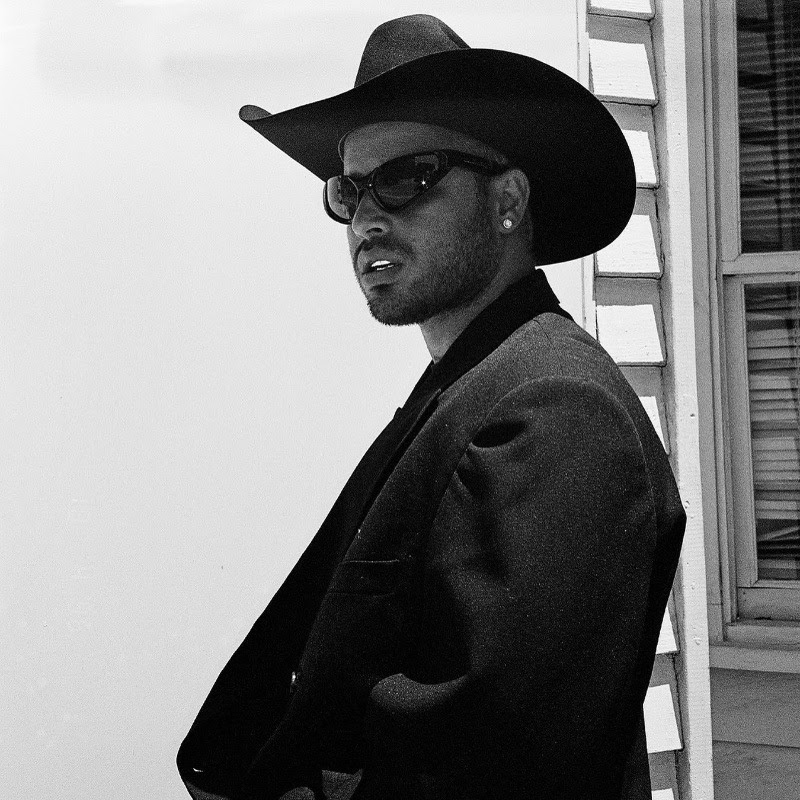 Latin Grammy winning Venezuelan artist-production duo and creative directors, Lara Project, releases new single “Altas Horas” via Ingrooves and NEON16. The track, inspired by sounds captured on a late night drive with hints of nu-disco, funk, and Pop, is accompanied by Felix Lara’s sultry vocals as he croons about a chemistry he can’t decipher. The single is part of Lara Project’s forthcoming album sobrenatural which is set to be released later this year.

The video, an original concept created by Felix Lara (vocalist, producer) and Dominican creative director Eric Alvarez, was directed by Johanser Martinez and filmed in Miami. Felix explains the video process as wanting to “create the visual complement with open interpretation, since Altas Horas talks about perspective and not differentiating between good and bad.”

Composed of brothers Manuel Lara and Felix Lara, the multidisciplinary artists produce, write, mix and master all their songs. Individually, Manuel has production credits with Bad Bunny, Rauw Alejandro, Kali Uchis, Tainy, Omar Apollo, Sebastián Yatra, Feid and Julieta Venegas amongst others. Manuel was also the executive producer on Cuco’s latest album Fantasy Gateway which includes the standout track “Sitting in the Corner” feat. Adriel Favela and Kacey Musgraves. Felix, who assumes the role of lead vocalist and composer for the band, also exists in this realm and has production credits with Bad Bunny, Álvaro Díaz, Duki, and Mora while creatively leading all forms of artistic direction including visual and video concepts, styling, and rollout branding. 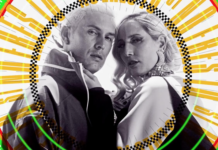 Enrique and Anna are now parents! When did this happen?