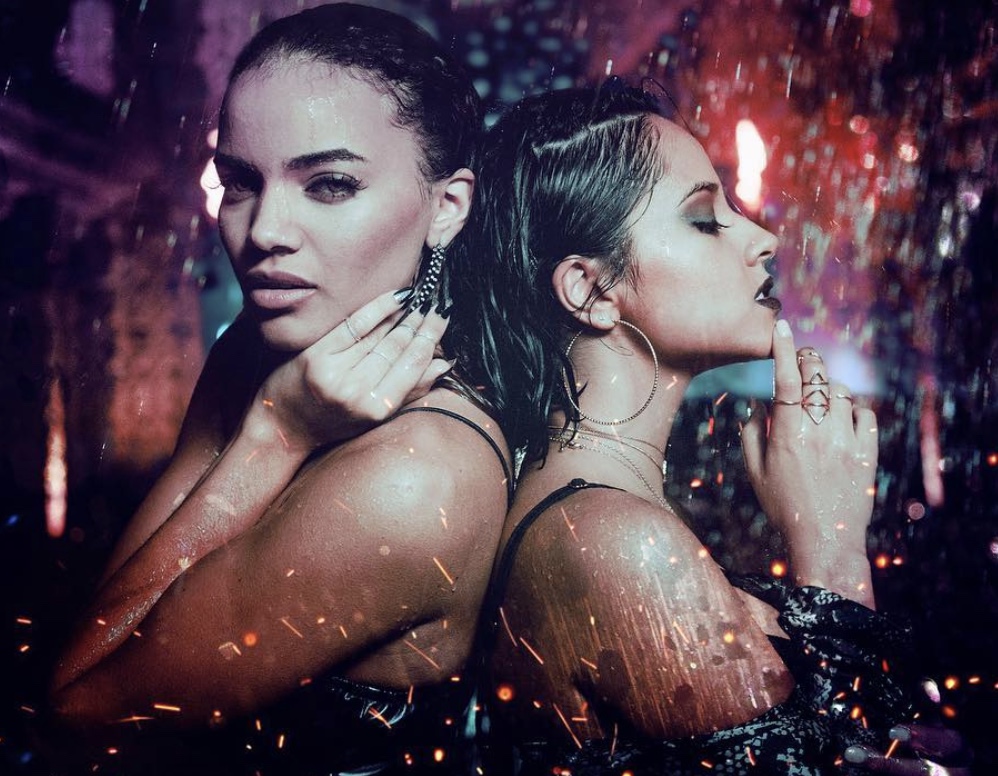 Two big Latin artists Leslie Grace and Becky G have collaborated on a new single “Diganle.” Both artists have had hits this year. Leslie Grace featuring in “Si Una Vez” (If I Once) by Play-N-Skillz that was remade from the original song that was sung by Selena Quintanilla. As well as Becky G having a hit single with over 100 Million views “Mayores” and also featuring in an English remix of Si Una Vez that features Frankie J, Kap J, and Play-N-Skillz.

In the new single both artists sing about a relationship that suddenly vanished and that they are moving on with their lives. A song that represents independence instead of waiting on someone who might not ever come back. Diganle is now available on these digital platforms: