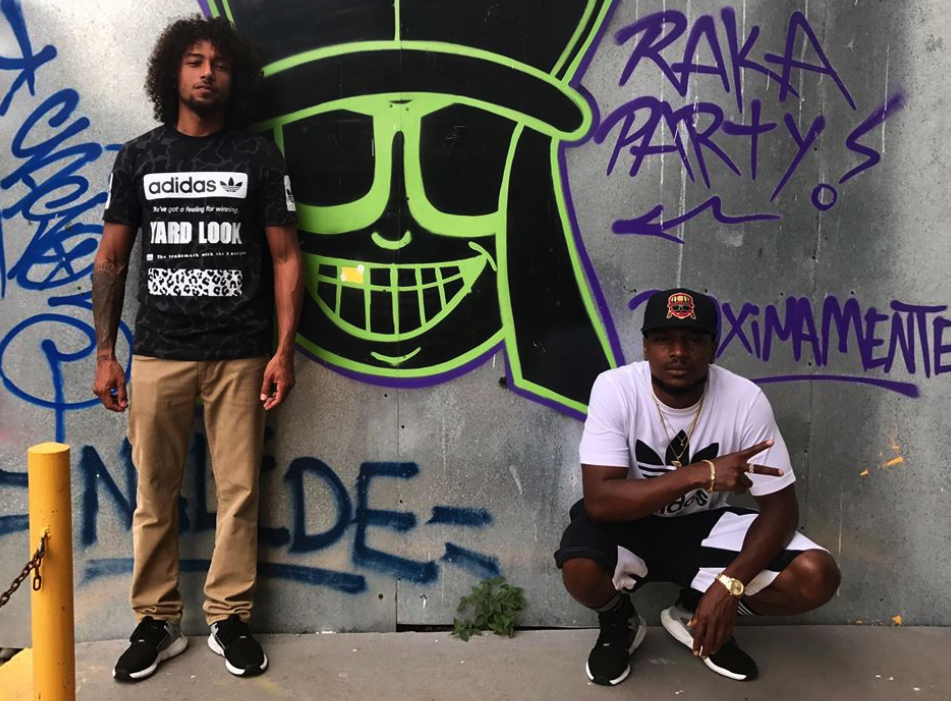 The first single following their album “Manes De Negocio”, Los Rakas went to Medellín, Colombia, and created a trap-meets-rock anthem. Imagine Migos and Metallica on one song; that’s the energy that this track gives.

The track’s lyrics tell the story of the struggle and come-up, that nothing is given and everything is earned. Los Rakas’ 2019 album “Manes de Negocio” is turning the current Latin hip-hop world on its head. The group has performed at major festivals like Coachella Fest, Ruido Fest, SXSW, and has even performed at the White House. 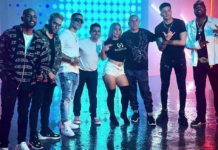