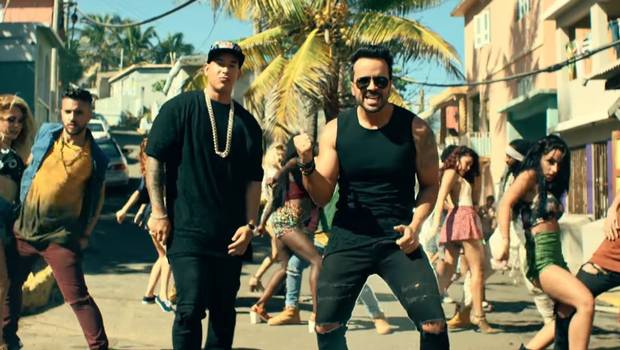 The wait is over! Luis Fonsi returns to the music scene with his latest single titled, “Despacito,” featuring Daddy Yankee. The song was written by Fonsi in collaboration with Panamanian singer-songwriter, Erika Ender, and produced by Andres Torres and Mauricio Regifo. This new single will captivate music fans worldwide and become the next number one hit.

In a recent press release distributed to various media outlets, Luis Fonsi mentioned that, “DY is one of the greatest exponents of the genre and a great friend. To be able to merge his style with mine was very exciting. We had already worked together on previous occasions, but for this song, I had the opportunity to see him shine in the recording studio, see the magic, perfection, and energy that he applies to everything he does. He brought the song to another level; it was without a doubt an essential piece for “Despacito.” 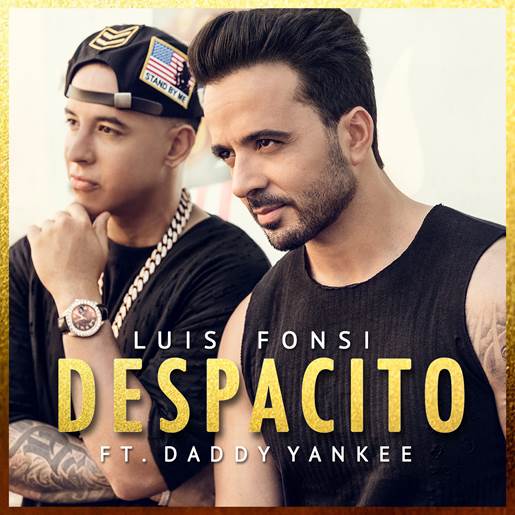 With a perfect fusion of Latin rhythms, and bohemian beats, this new song will definitely become the next radio hit nationwide. The video was also filmed last December in different locations around Puerto Rico, including La Perla, and the popular club La Factoria located in El Viejo San Juan.

After being away for two years to collaborate on the popular show, “The Voice Chile,” Luis Fonsi is ready to come back to the music scene this year.