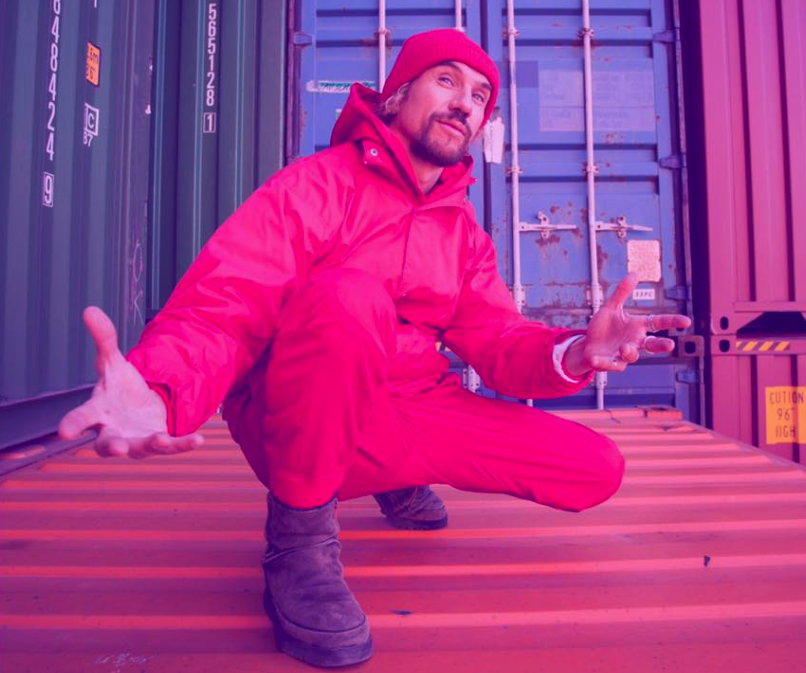 “The children of our Mother Earth have become a plague for her.” This statement by Macaco summarizes his concern, which spreads across the planet, for the present climate emergency. Macaco joined the Global Climate Strike held on September 27th and releases “Blue (Diminuto Planeta Azul)“, his brand new music video featuring Jorge Drexler, on the same day. There’s no better alliance for a mobilization like this.

Macaco also raises his voice against this situation: “Our ego, our greed, our lack of perspective on ourselves…, are destroying our home, our only homeland. It’s a turning point for humans, there’s no turning back. It’s time for action!” “The fallacies expressed by the caustic economic powers of the world are not at all convincing, their arguments are nothing but empty rhetoric,” the musician from Barcelona declared.

That’s what “Blue” is about:

“THE STARS SAY THAT WE ARE THE ONE WHO ARE FALLING”

BLUE DIMINUTO PLANETA AZUL, THE POINT OF VIEW IS UP TO YOU