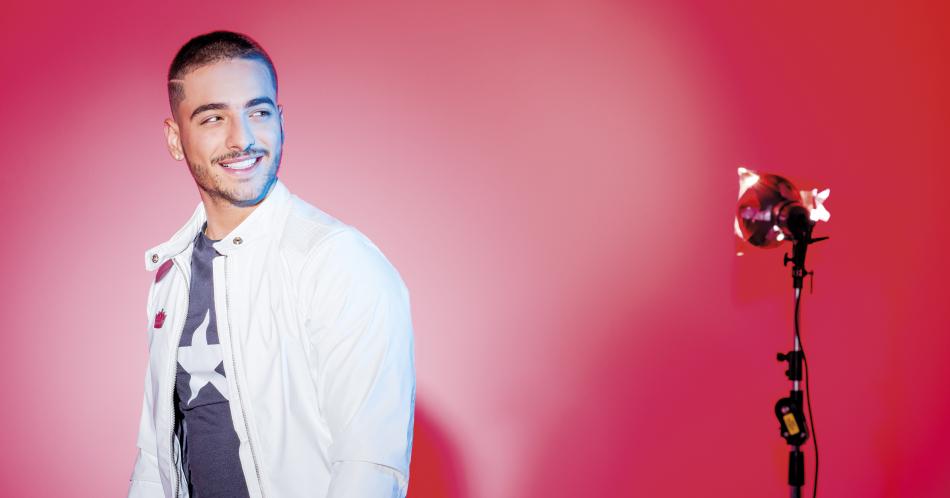 Colombian artist, Maluma, now ranks among the world’s top digital music artists, and is the only Latin artist on the top 10 of the Global Digital Artists Ranking. With this achievement, Maluma is now ranking with fellow superstars like Ed Sheeran, Bruno Mars and Justin Beiber. His recent hits “Sin Contrato,” “Cuatro Babys,” and his recent collaborations with Shakira in “Chantaje,” and Ricky Martin with “Vente Pa’ Ca,” have been on top of the Billboard charts for several months now.

Next month, Maluma will attend, for the first time, the prestigious festival of Viña del Mar. The 22-year-old artist is preparing many big surprises and hopes to take home many awards. After Viña del Mar, the young Colombian artist will begin his first world tour in the United States. Fans can purchase their tickets by visiting Ticketmaster.com or axs.com.

Demi Lovato Debuts New Album “Tell Me You Love Me”