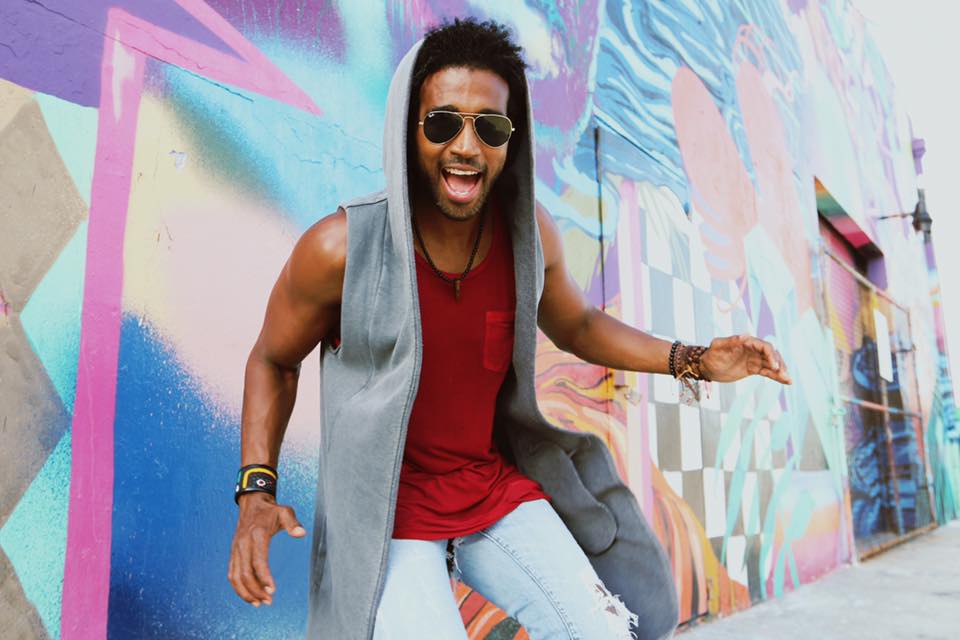 Urban and Bachata music are two music genres that have been on the top of the charts in 2017. Well there’s a singer and actor that you are going to want to listen, and that’s King Batey. Aneudy Lara, is a Dominican who just released his second album El Rey del Sonido.

Why the king of sound? Well the album has different tropical fusions and is considered very diverse, that everyone se pondrá a bailar.  Lara has worked with different producers on this album, which has 14 songs. Four songs are covers of Panamanian singer El General “No Me Trates Mal”, Prince Royce “Las Cosas Pequeñas” and a tropical mix tribute to the Merengue legends Wilfrido Vargas, Johnny Ventura and Joe Arroyo.

Also, Lara is an actor who has worked with Telemundo in telenovelas like “Más Sabe el Diablo” (The Devil knows More) and “Una Maid en Manhattan” (Maid in Manhattan). Besides promoting his new album he is working on a new drama series also with Telemundo network called “De Pura Cepa” (Pure Strain).