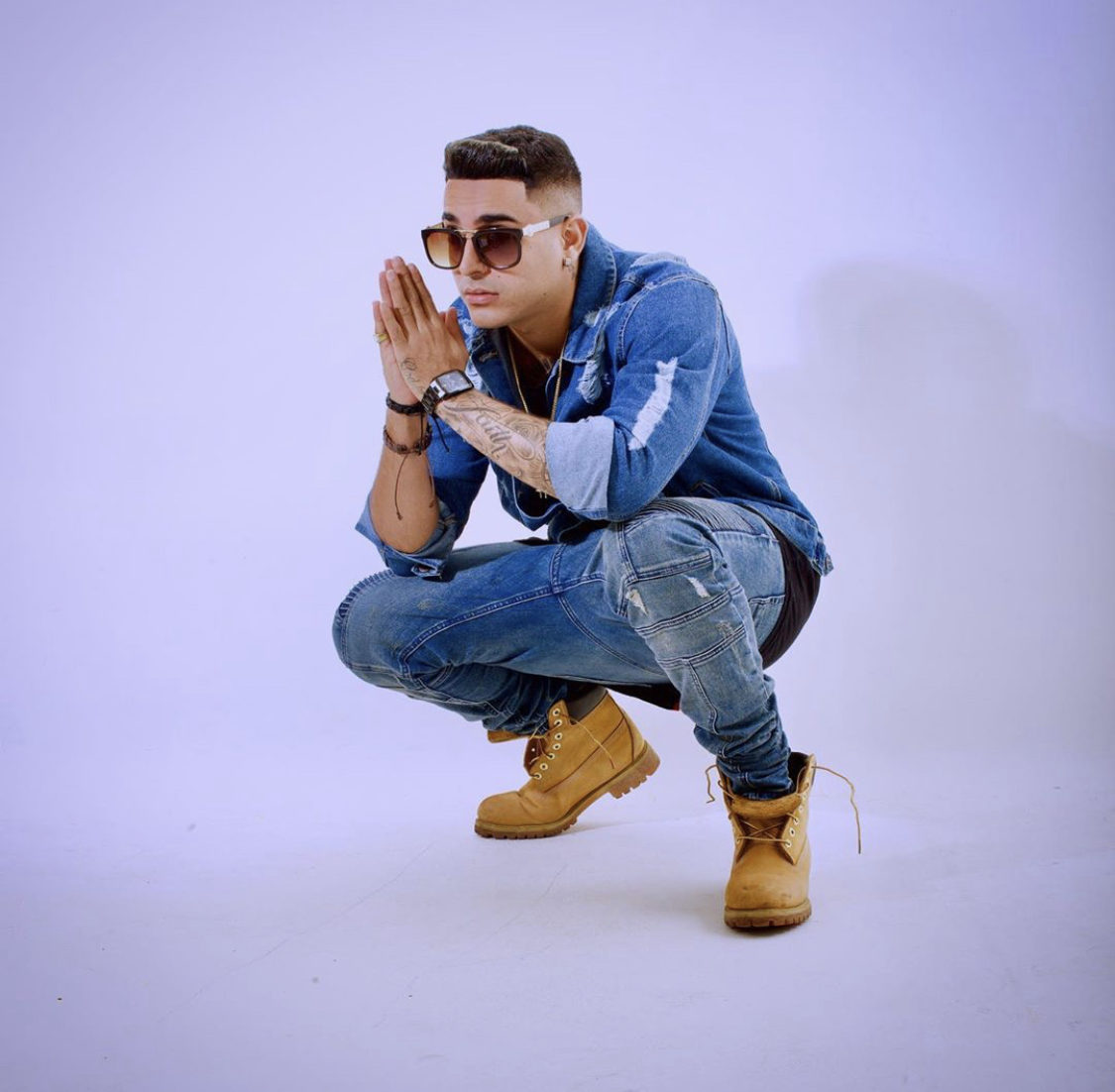 RIO SANTANA is a 2x Platinum Rapper, Singer, Songwriter, and Producer, whose unique sound and versatility is beginning to inspire fans worldwide.  His musical talent is capturing with his musical sensibilities and capacity to sing in English, Spanish and Portuguese. RIO is able to seamlessly navigate through multiple genres, making him an exceptional and one of a kind artist. See below the official music video by Rio Santana – Lo Siento featuring Mc Pedrinho.

RIO was a good friend of the late great “XXXTENTACION.” Together they collaborated on a song on his latest album, “?” the single, “I DONT EVEN SPEAK SPANISH LOL” is already setting precedence as a smash hit with over 100,000,000 streams on spotify alone and 25 million on YouTube.

RIO on the original and co-wrote the remix with X on their worldwide hit “ARMS AROUND YOU” which eventually added features such as Maluma, Swae Lee, Scrillex, and Lil Pump.

ARMS AROUND HAS OVER 500 Million streams on Spotify and 225 Million views and is certified platinum. RIO is also featured on the French pop artist “NEHUDA’” worldwide single “CHALALA”. Their song was released in March of 2018 and debuted at number 2 on the European I-tunes charts the music video also accumulated over 2 million views in the first week of release on youtube. This upbeat and infectious single is set to continue to gain traction on global playlists. Rio has also affiliated himself with world-renown and legendary Spanish group, The Gypsy Kings. Rio performs alongside with them in their latest hit single, “LA GUAPA”.