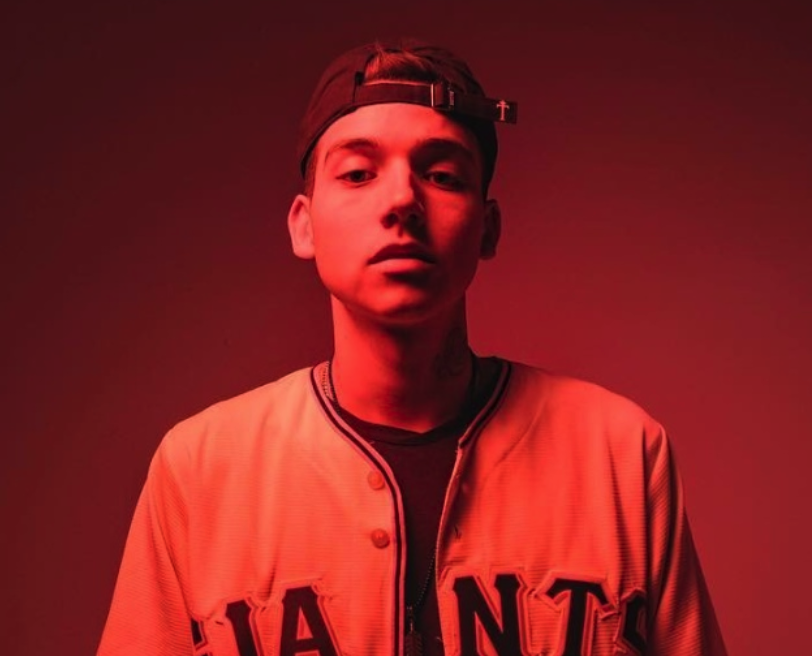 With only 27 years, Alejandro Ramirez aka Sky Rompiendo is known internationally as one of the most successful urban music producers within the Latin industry. This is greatly due to the success of hits such as “Ginza”, “Bobo” & “Safari”, making J Balvin one of the artists with the biggest global reach, breaking language warriors.

Producer, artist, DJ & composer, Sky Rompiendo began “living” inside recording studios since a very young age. At the age of 13 in Medellín, he waited to finish school to go to recording studios and learn from other recognized producers, hoping to have his own label one day and produce music for other urban music stars.

5X Latin Grammy Winner, one of them being for Best Album Pop-Rock for his work with Juanes, and another for his work with Spanish singer Rosalía. He also has multiple nominations to the Latin Billboard Awards, Resident DJ at the world-known club in Ibiza, Pachá y 14 singles #1 on the Billboard charts, Sky Rompiendo is a true musical genius.

Besides producing the most recent albums for J Balvin: “La Familia”, “Energía”, “Vibras” & “Oasis” (J Balvin & Bad Bunny), Sky has collaborated for other artists such as Karol G, Manuel Turizo, Anitta & Sebastián Yatra, becoming one of the most influential producers for Spanish music.

His facet as an interpreter has also been greatly accepted among his fans. Sky is listened to by more than 2,400,000 monthly Spotify users, and by 314,000 YouTube subscribers. His 4th single “A Vapor”, in collaboration with Jhay Cortez & Leebrian is available on all digital platforms since early 2020.

His most recent work for J Balvin’s album “Colores”, he is the executive producer, and although it was launched in the middle of the COVID-19 pandemic, “Colores” intentions was brighten the days thus becoming a worldwide hit.