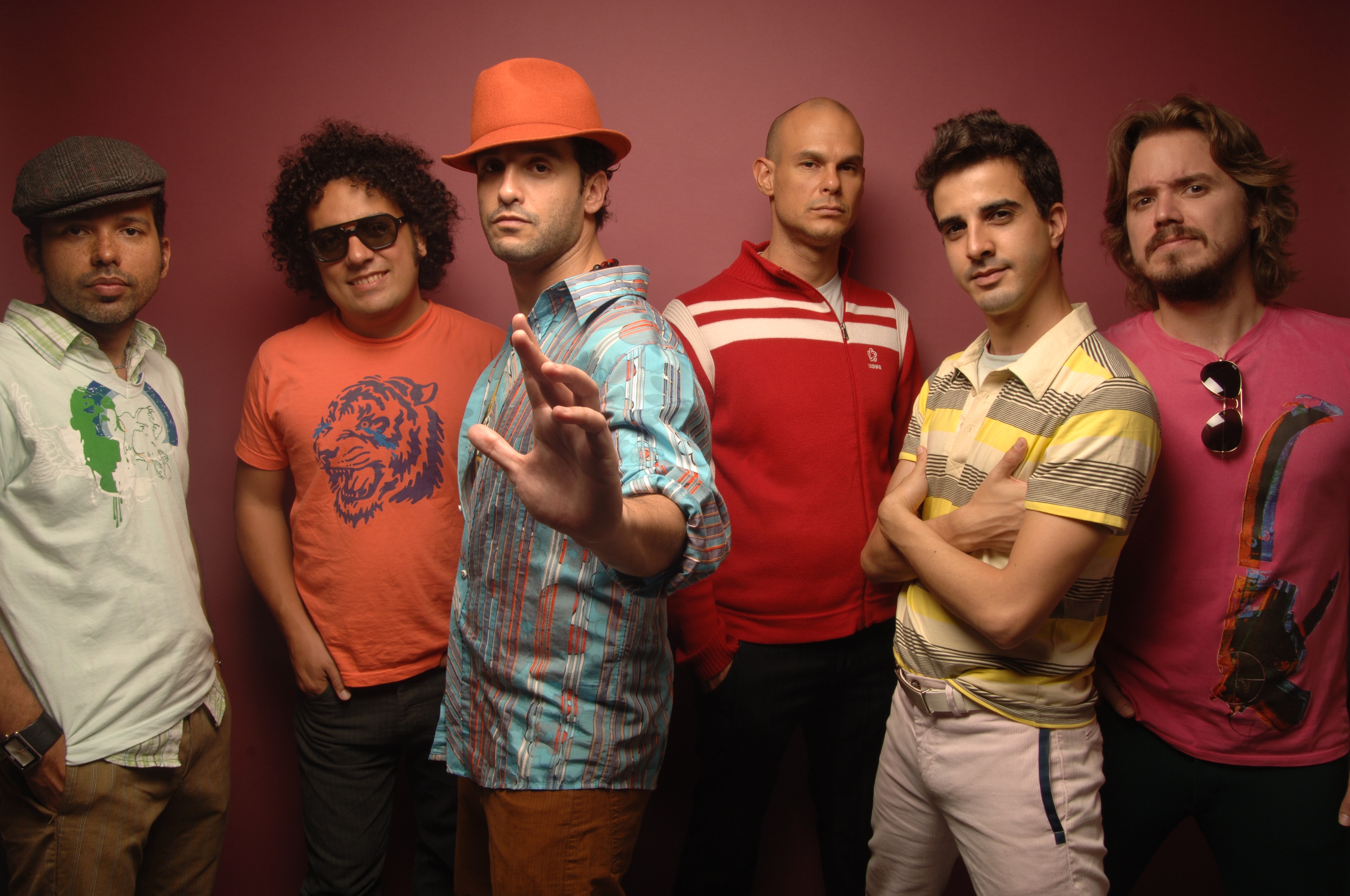 In these days of illegal music downloads and listener’s short attention span, artist and record companies have to adapt to the times or they will be forgotten in this fast and ever changing new world in the music industry and one way that artist and records companies have found to generate interest in their music and of course, revenue, is through advertising and song licensing for movies and TV and most recently, video games.

When Pete Townshend, guitarist and song writer for legendary rock group, The Who, first allowed The Who mega hits, “Baba O’Reilly” and “Who Are You” to be used in the CSI TV dramas, he was highly criticized for “selling out”, but soon other legendary artist like Bob Dylan followed, and some even appeared in commercials, like Sting, who appeared in a luxury car commercial. 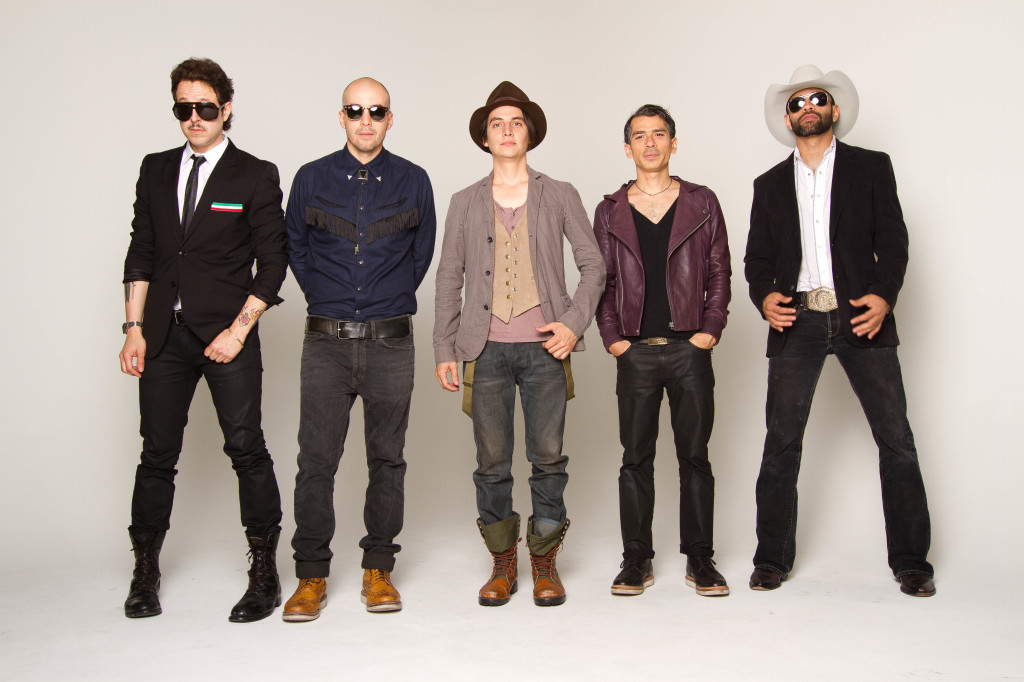 In the Latin music industry, one of the companies taking advantage of this new phenomenon, which not only generates revenue but introduces its artist to millions of possible new fans, is Nacional Records.
Nacional Records has recently landed major synchs in major video games, TV/movies and advertising campaigns, with prominent placements for multiple artists across a variety of genres. 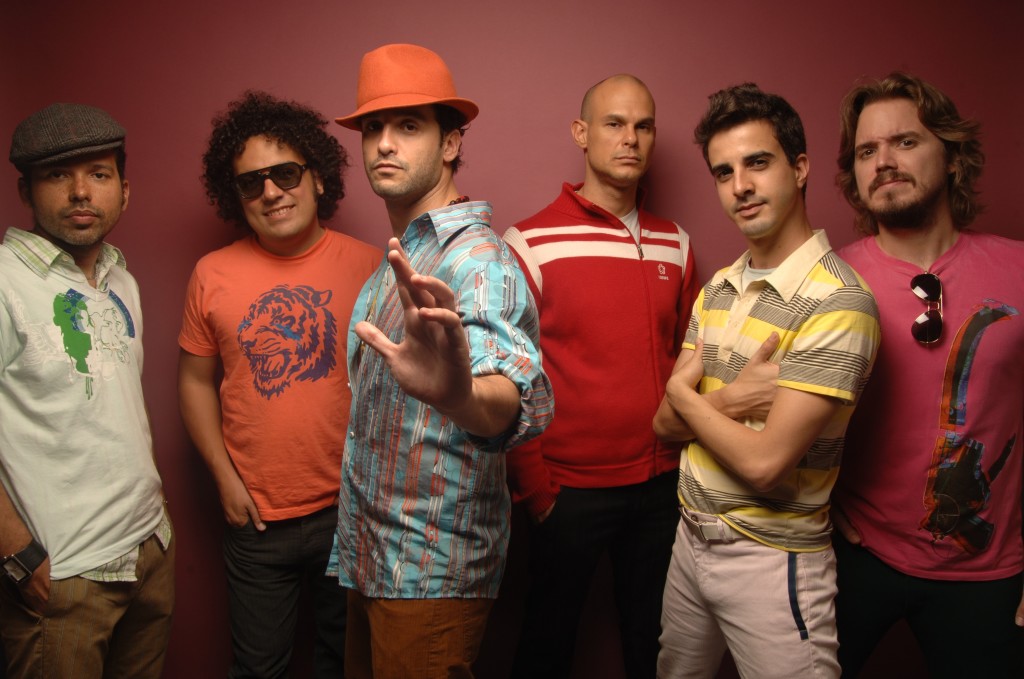 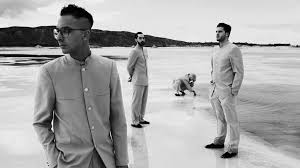 Jessie Reyez Makes Us Forget About Our Heartbreaks, and Fully Feel...