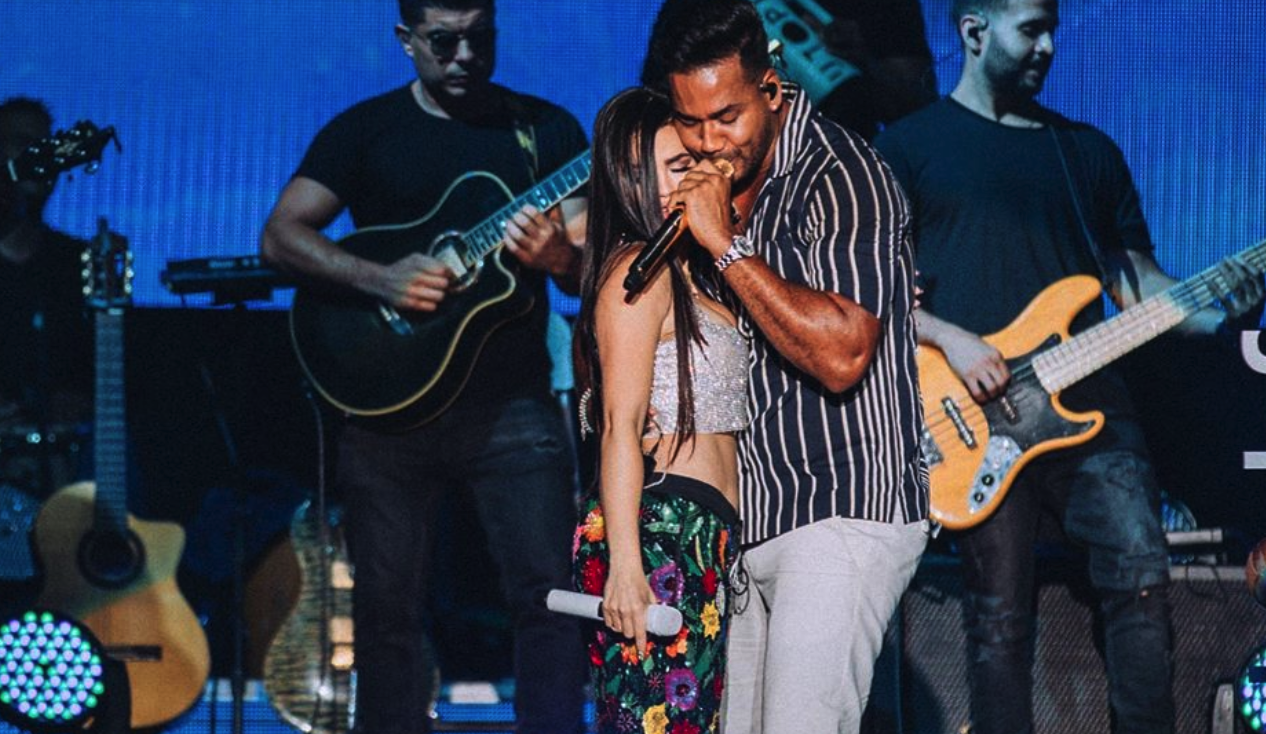 The explosive gather between the two world powers of Latin music, Natti Natasha and Romeo Santos, continues to reap success with the remix of the hit “The Best Version of Me.” The issue is winning the # 1 position on the charts Tropical Tropical Airplay and Digital Song Sales of Billboard magazine. But this was not all, the issue debuted # 1 Selling Digital, in both the Latin Digital Song Sales List and Latin Pop Song Digital Sales Billboard.

Queen of the views and the King of Bachata have also achieved the topic figure in the Hot Latin Songs Latin Songs Streaming, Latin Airplay, Airplay and Digital Latin Pop Song Sales. This collaboration has definitely been a musical Boom for his fans around the world who have made this remix one of their favorites.  The song “The Best Version of Me” composed by Mexican Joss Favela, was released as part of the album Number 1 “Latin Album Sales” Billboard, Iluminatti, and this remixed version between two major industry players from the Latin música have managed to position several Billboard charts.