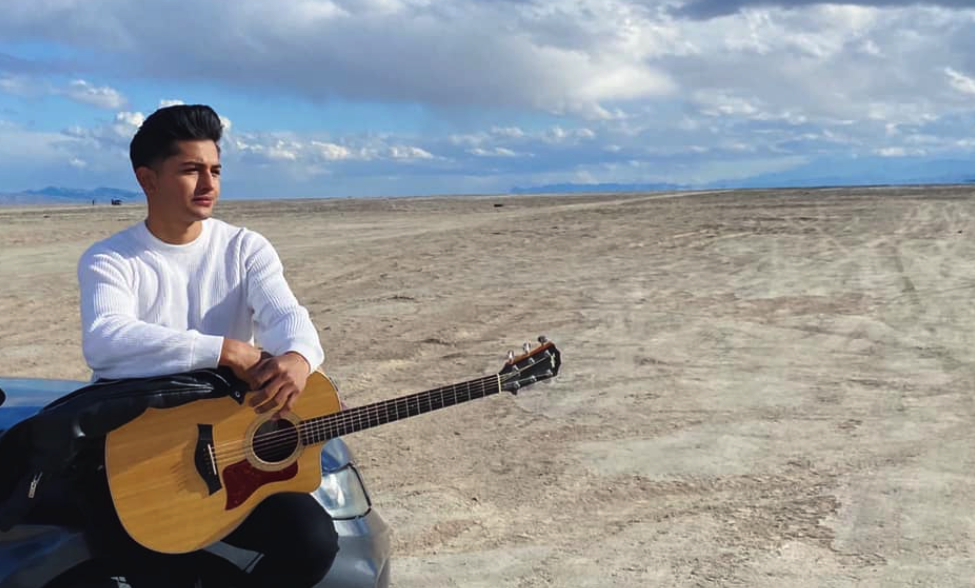 After obtaining important nominations during the first months of the year, Neto Bernal releases his new EP titled ‘HASTA QUE ME OLVIDES,’ headed by the single with the same name, a cover originally performed by the artist Luis Miguel and which is now being released in the sierreño genre.

The young singer from Mexicali managed to shock his fans on social media by presenting a preview of the official video of “Hasta que me olvides,” a song that is part of the five tracks that are in the sierreño subgenre. This production also includes the duet “Si quieres” with the singer Carolina Ross in mariachi version.

The EP ‘HASTA QUE ME OLVIDES’ contains the participation of the famous songwriter Edén Muñoz and Salvador Aponte, who did not hesitate to support the young artist with a privileged voice who manages to stand out in the musical scene of the Regional Mexican genre, thanks to his vocal tone, interpretations and personality.

Neto Bernal has managed to position himself little by little in the public’s eyes and hopes to continue consolidating himself as one of the new idols of Regional Mexican. 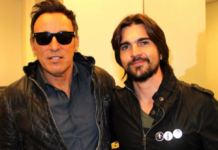