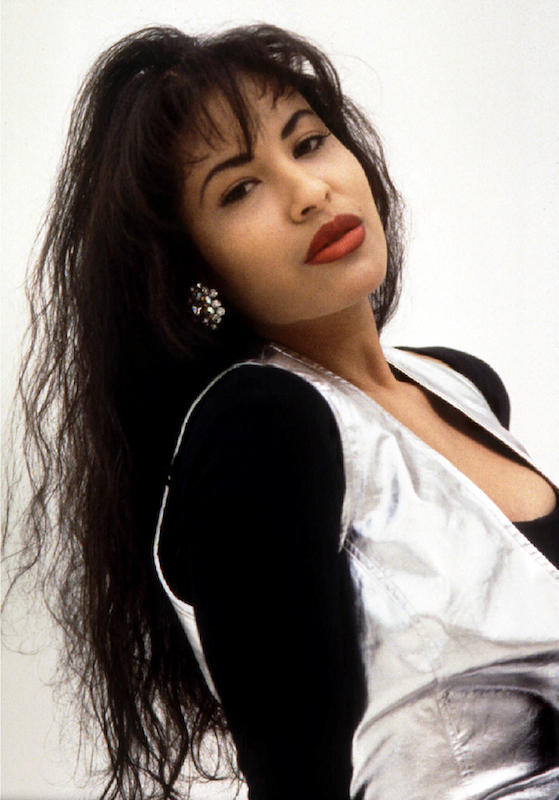 Last year it was revealed that a major TV production company optioned the rights to the legendary Selena Quintanilla’s late husband, Chris Perez’s book, To Selena With Love, for a bilingual TV miniseries. This news broke to both favorable and unfavorable reviews, including a lawsuit. Considering that Selena is the reigning queen of Tejano music and an international icon for all Latinos who grew up listening to her legacy, it’s no surprise that her image and music continues to be commercialized; MAC cosmetics recently re-released their Selena-inspired cosmetics line due to popular demand.

Back in ’97, the Puerto Rican, Emmy award-winning journalist we all remember from Primer Impacto, Maria Celeste released a book about the singer’s death, Selena’s Secret: The Revealing Story Behind Her Tragic Death. Maria Celeste took to Twitter and Facebook to announce that Disney bought rights to the book and another TV series is in the works. Maria Celeste’s news was received by not-so welcoming reactions and the link to the Facebook page Celeste tweeted appears to have been removed.

It’s likely that the show will go on. Selena fans can rejoice, and we’ll have to wait until the series airs to judge whether we get a reputable piece of journalism or another commodified docu-series based on the death of our legend, Selena. 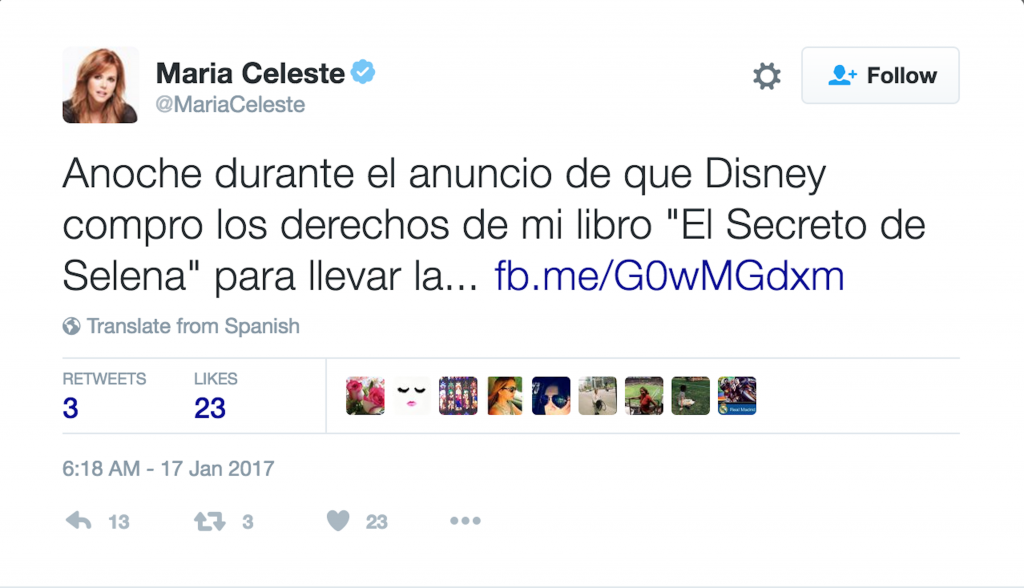 Roncovacoco and friends at the Airliner