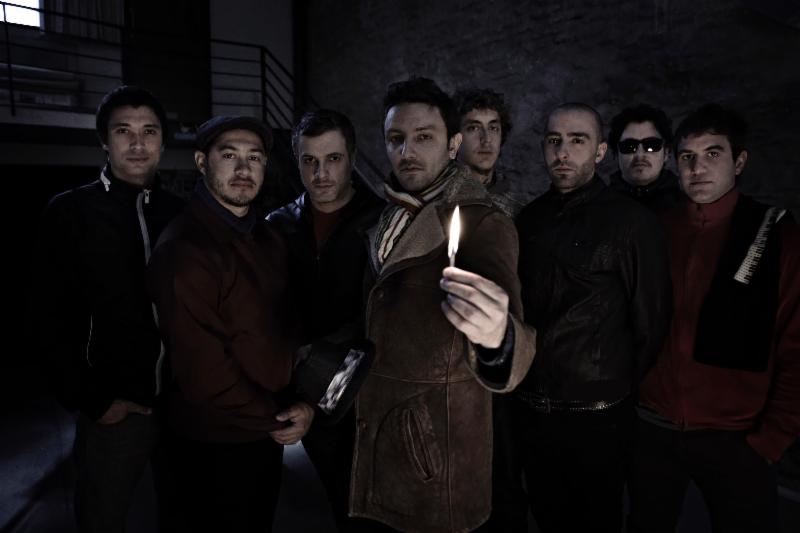 Los Angeles, CA – September 10 2013.- No Te Va Gustar (NTVG), announced their tour in the United States that is part of their international tour, presenting their latest studio production entitled “El Calor En Pleno Invierno.” This album received a certification of Double Platinum in Argentina and Triple Platinum in Uruguay. NTVG is undoubtedly the group with the strongest drawing power in the last few years, especially in the South of the American continent where they were over 124,000 people attended the 9 concerts they held in Argentina.

NTVG has been breaking attendance records since the beginning of their tour that promoted their latest and seventh record. The group had a sold-out show at the Municipal Velodrome of Montevideo and performed in front of over 55,000 people at Estadio Costanera Sur in Buenos Aires. The band has been consolidating itself with every country they have added to their international tour, such as Chile, Panama, Colombia, Ecuador and Peru.

After a brief resting time, the group started the second part of their Argentina tour this week with well-attended performances planned throughout. Said tour will connect with Mexico and the United States in October, where their return has been eagerly anticipated after their 2012 tour that was interrupted due to the accidental death (motorcycle accident) of one of their members in New Jersey right after their first show in New York City.

Born in the heart of the enchanting city of Montevideo, Uruguay’s capital, whose geographic location and historical context have contributed to build a country that has seen the birth of many musical genres. The different cultures provide a mix that is reflected in the group’s music and has greatly influenced their rhythms. 88% of Uruguay’s population stems from European countries, mainly Italy, England and France, and to a lesser degree from Africa. This has resulted in a diversity and contrast that is reflected in Montevideo, a city with a melancholic peace and an appealing intellectual life in its bars and cafes. There is a permanent musicality present on every corner of this city, bathed by the Río de la Plata. There, NTVG has built their musical universe based on expanding what is being offered by its surroundings, incorporating elements they come across on their intense path.

Their sensitive and intelligent lyrics produce a sound that spans from native to cosmopolitan, keeping a sharp balance between existentialist bitterness and hardcore optimism.

NO TE VA GUSTAR celebrated 19 years of existence in June. They have unintentionally become one of South America’s most significant musical proposals in the last few years. The United States is about to find out how this undisputable success that has attracted international attention has come about.