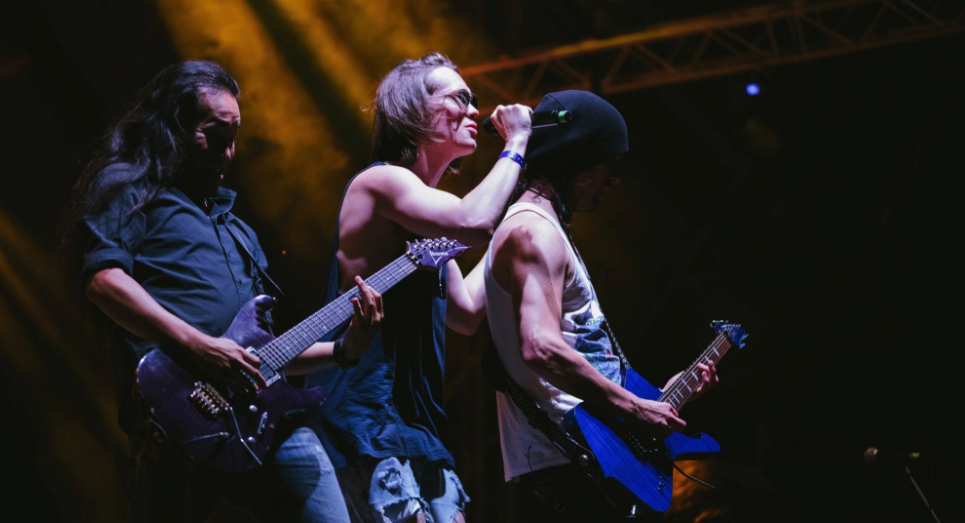 No need to hail from a Spanish-speaking nation to appreciate the many unforgettable songs that achieved popularity throughout Latin American countries in the 80s and 90s thanks to the “Rock En Tu Idioma”—or “Rock en Español”—movement. Per Fredrik Asly, a Norwegian actor, YouTuber and vocalist known as PelleK, is a true fan.

PelleK offers mind-blowing metal covers of many types of tunes from around the world in different languages, including true gems such as Enanitos Verdes’ “Lamento Boliviano” or Soda Stereo’s “De Música Ligera” and “Cuando Pase el Temblor.” Younger generations that did not get to listen to these tracks from Argentina the first time around will likely be impressed by the highly unique lyrics. Music lovers of all ages, even those who are not ordinarily fond of cover songs or metal, are sure to be dazzled by the singer’s astounding voice. His YouTube channel, pellekofficial, at this time boasts over 2,265,000 subscribers.

Easy on the eyes and hugely talented, PelleK devotes himself full-time to creating his videos, a process which involves many aspects, including learning new languages. His music is sponsored by patrons, individuals who enjoy his reinterpretations of pop and rock songs and provide financial support in varying amounts. In return, they receive access to exclusive posts and are sometimes invited to interact with the artist online. PelleK loves international travel and is interested in anime.

He is passionate about Spanish and specifically welcomes followers who speak it. View his videos on YouTube. Discover a new version of “Lamento Boliviano” here and feel proud of the fact that Spanish-language music is popular worldwide.