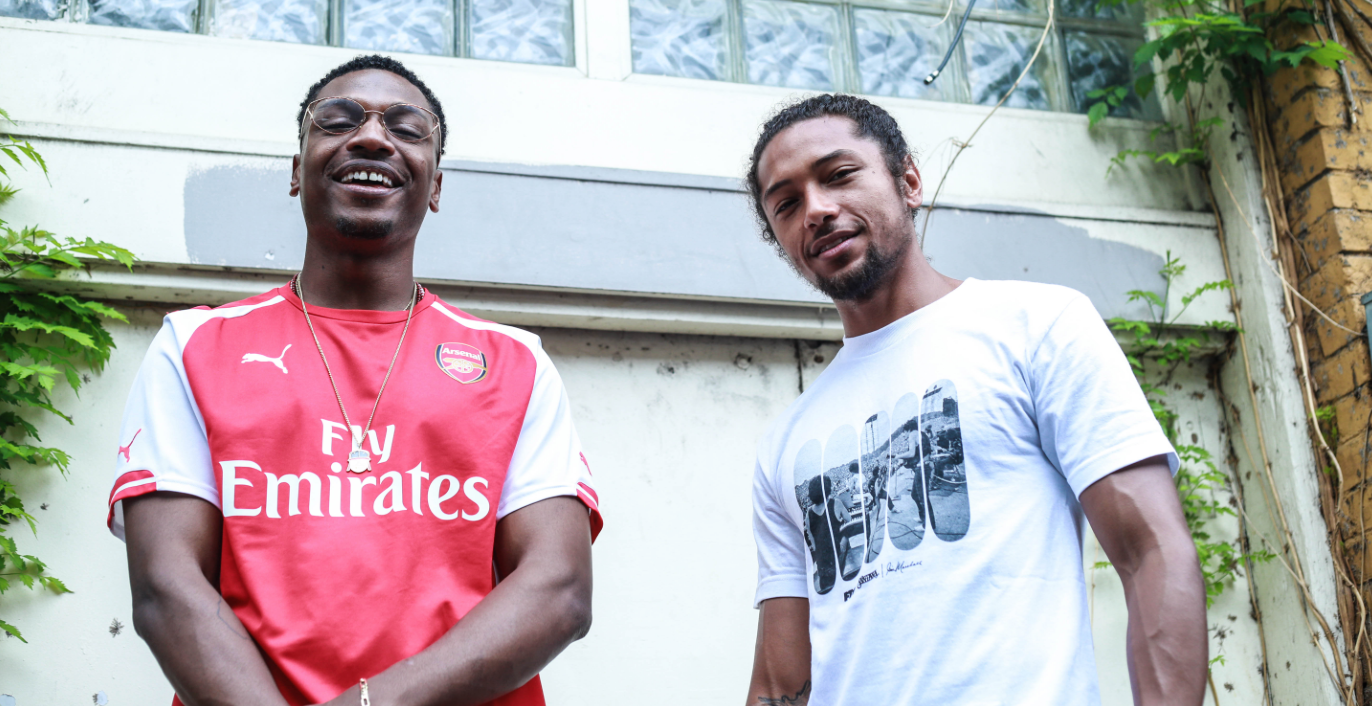 Raka Rich and Raka Dun, who collectively make up Los Rakas, a hip-hop, reggaeton, reggae, and dancehall group who’ve coined their musical style “Panabay,” an homage to their Panamanian descent and Bay Area upbringing, have been hyping up their newest project and recently released a video for their single, “Besame.”

Los Rakas, cousins with an urban-Latino musical style and a conscious soul, have been making music since the early 2000s and have gained much of their success without the help of a major label. Their full-length album El Negrito Dun Dun & Ricardo (2014), received acclaim for its wide range of genres that culminated in a soulful and eclectic celebration of beats. The duo regularly sing in both English and Spanish, reverting between the two languages and have kept their roots heavily embedded in their music. Their name is derived from the Panamanian slang word “Rakataka,” someone from the ghetto—which Los Rakas have reclaimed to give it a positive meaning, proudly calling themselves “Raka.” Label or no label aside, Los Rakas have already made waves, performing alongside legends like Cypress Hill, Snoop Dogg, and Manu Chao at Smoke Out Festival and collaborating with producer Diplo.

Los Rakas will be performing in Los Angeles on 2/10/17 and in San Francisco on 2/19/17 before heading off to Colombia. Raka Love 2 will release on February 14, 2017 and is available for pre-order. See the video for their first single from Raka Love 2 here.