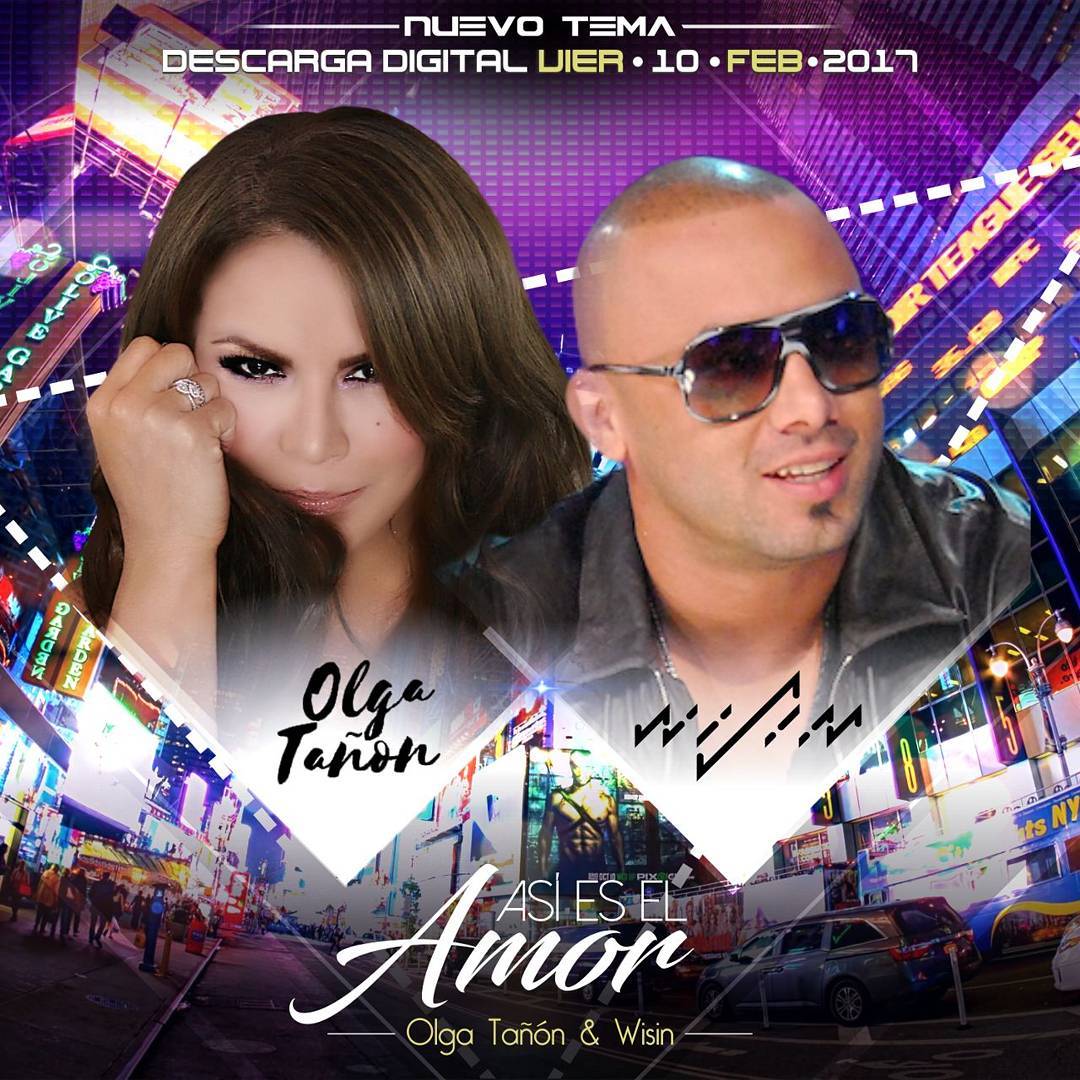 Grammy winning artist, Olga Tañon, joins forces with the popular reggaeton artist Wisin on the song titled, “Asi Es El Amor.” This new single will be revealed on February 10 on all digital platforms and in radio stations in Latin America and the United States. With tropical urban beats, this song will for sure become another hit for both artists. Later this year, Olga Tañon will also surprise her fans by releasing a new album.

In a recent press release distributed to different media outlets, Tañon mentioned that she has known Wisin for many years and is happy to collaborate with him. In a few weeks, the wait will be over and fans will finally listen to this new song.

The Puerto Rican artist also announced the release of her new single through her social media pages, and the support of the fans has been rapidly increasing.